Auður Jónsdóttir’s (b. 1973) books have garnered attention both at home and abroad for their rare blend of heartfelt sincerity and biting humor. Her last novel, Grand Mal was nominated for the Icelandic Literary Prize, an award she won for The People in the Basement. Her previous novel, Secretaries to the Spirits, won the Icelandic Women‘s Literature Prize and was nominated for the Nordic Council Literature Prize. As with her other work, Audur seeks inspiration from her own experiences and writes with boldness and originality.

Several of her works has been adapted to film an theatre.

All Birds Fly into the Light 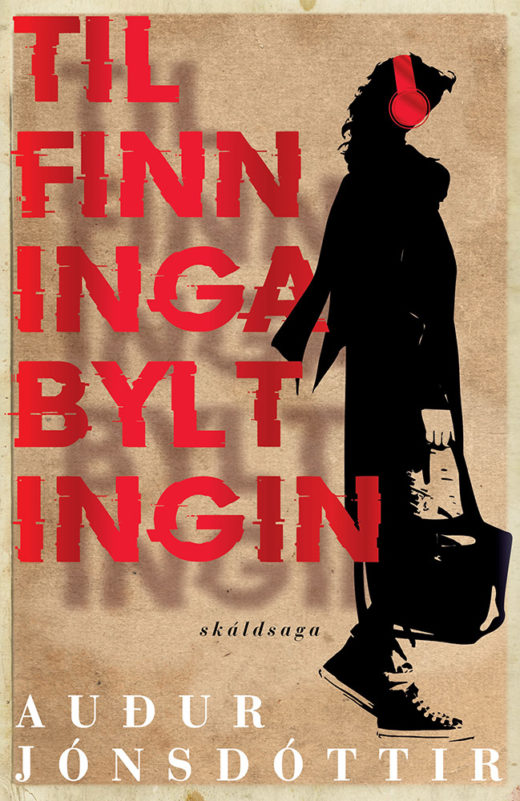 Secretaries to the Spirits

People in the Basement 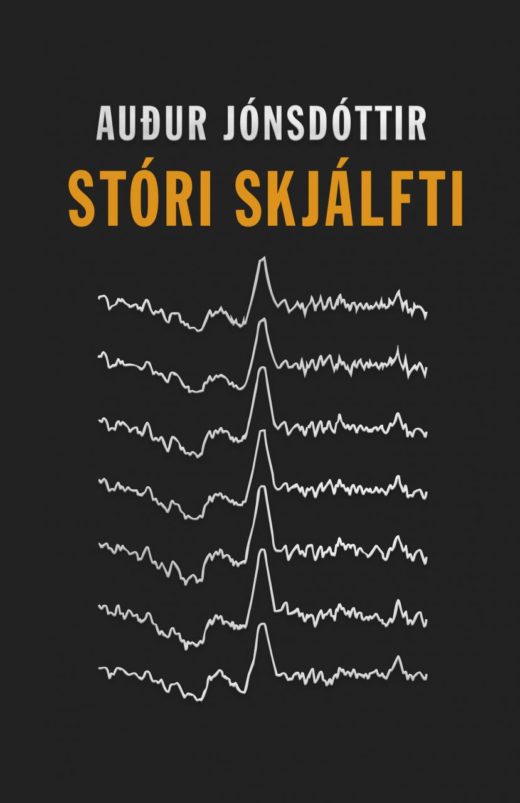