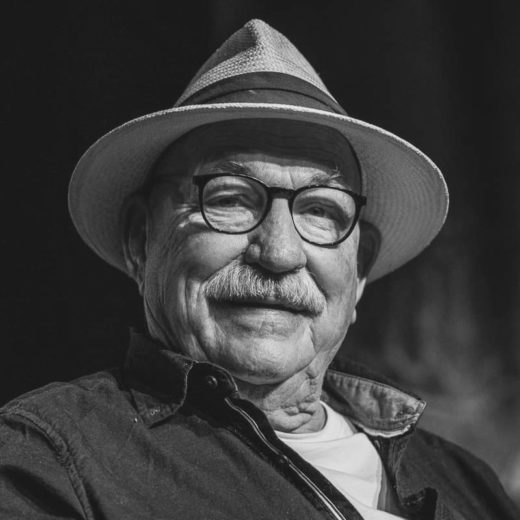 Gert Nygårdshaug was born in Tynset, the mountains of Norway. Since his literary debut in 1966, he is the author of nearly 40 books, both novels for children, poetry and fairytales- together with literary works, thrillers and crime novels.

The trilogy of Mino (Mengele Zoo, The Heaven ́s Flower Tree and The Basin of Aphrodite) earned him immense recognition from critics and the public, and also was part in creating a new genre- the Eco Thriller.

Nearly 400,000 copies sold in Norway, and elected Norway ́s favorite novel in the Norwegian international literature festival in Lillehammer in 2007.
His crime novels where the main character is the chef and cryptologist Fredric Drum, also make Nygårdshaug appear regularly on the bestseller lists in Norway. Concerned about the environmental cause, Gert Nygårdshaug fights for the preservation of rainforests, especially the Amazon, where he has spent much time.

Gert Nygårdshaug is one of the most versatile and exciting Norwegian authors. Whether he writes crime or general fiction, he has a distinctive voice and a fresh perspective . You never read Gert with indifference, and behind the words you perceive his ardent social commitment and his literary nerve

Gert Nygårdshaug ́s crime novels about Fredric Drum is one of the most original contributions to contemporary Norwegian crime fiction . His imaginative stories, which brings to mind the classic masters such as John Dickson Carr and Arthur Conan Doyle, are both mysterious, exciting and surprising. Nygårdshaug ́s amount of knowledge about widely different themes and phenomena always awakens curiosity and has given him a unique position in Norwegian literature

He is considered the Norwegian Camilleri for being read and loved in his country, but Gert Nygardshaug does not only write classic thrillers, his characters also fight against deforestation and exploitation 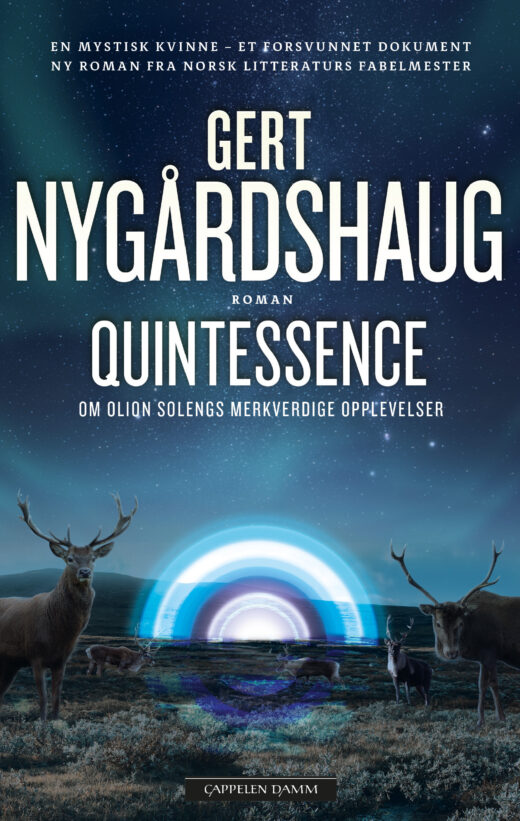 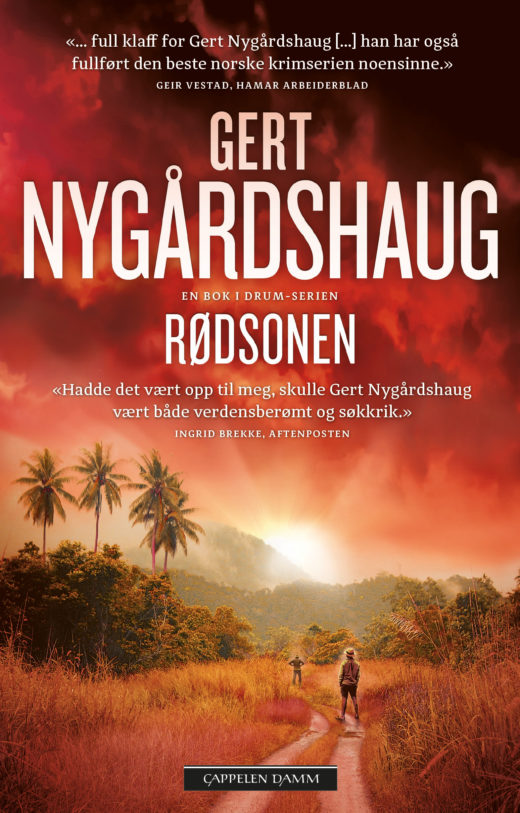 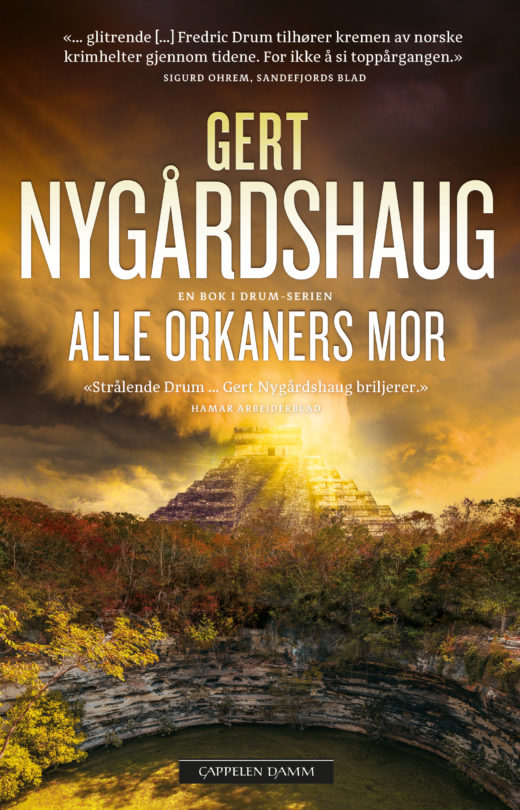 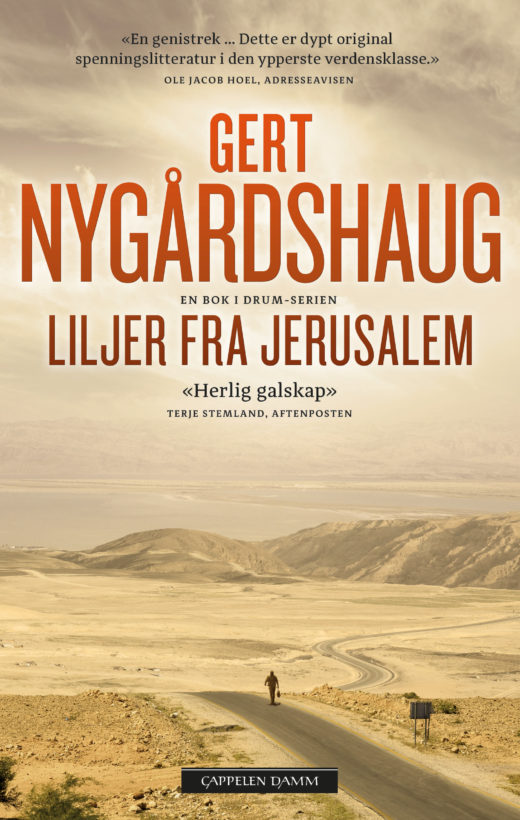 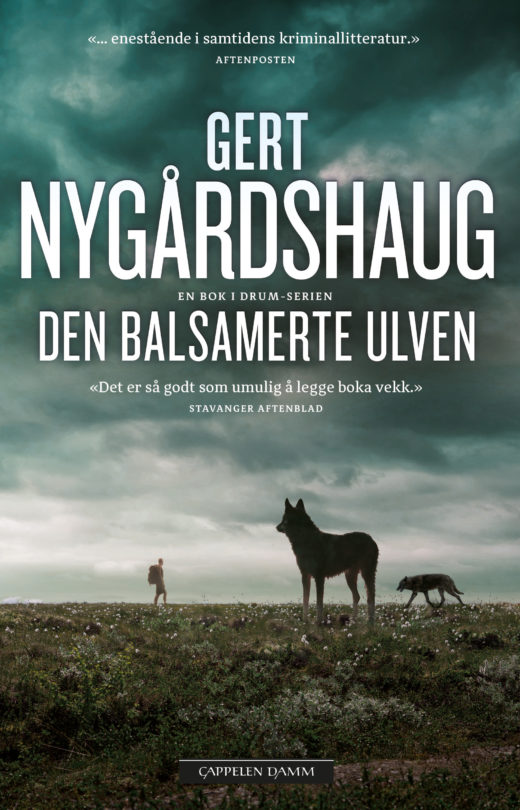 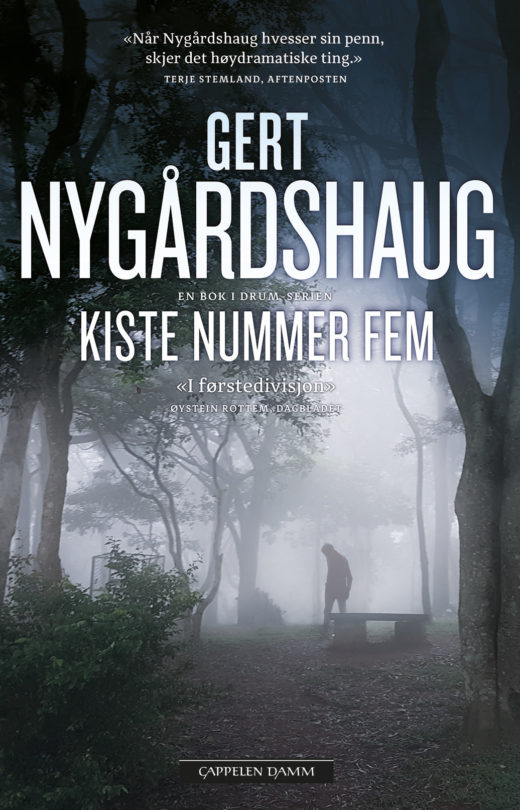 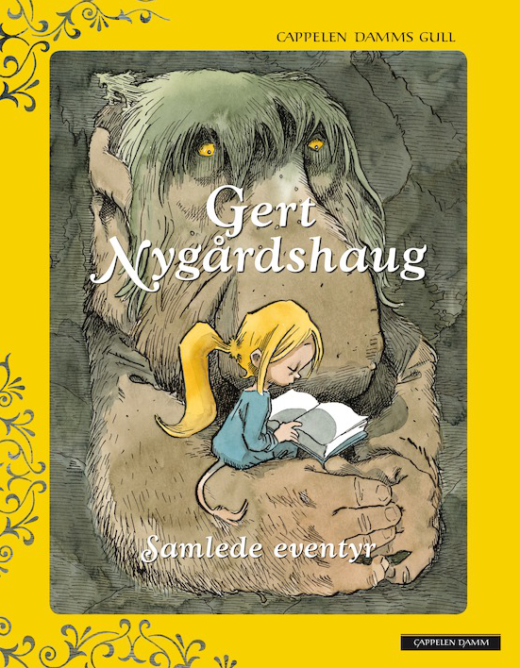 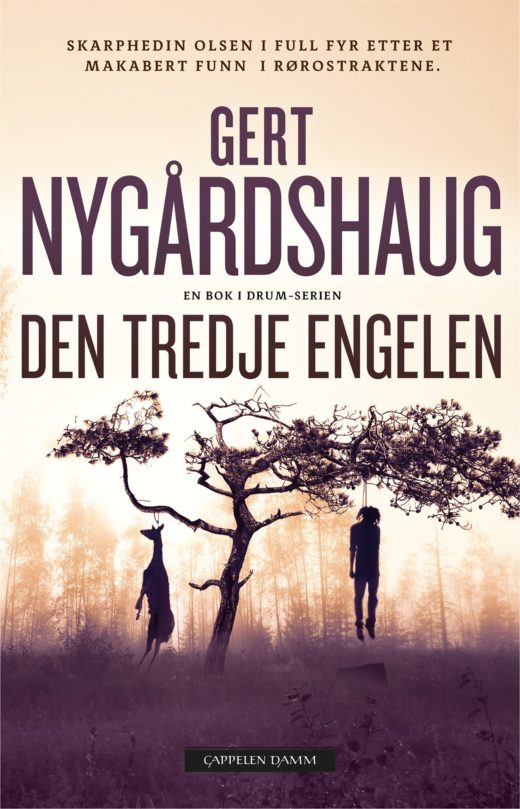 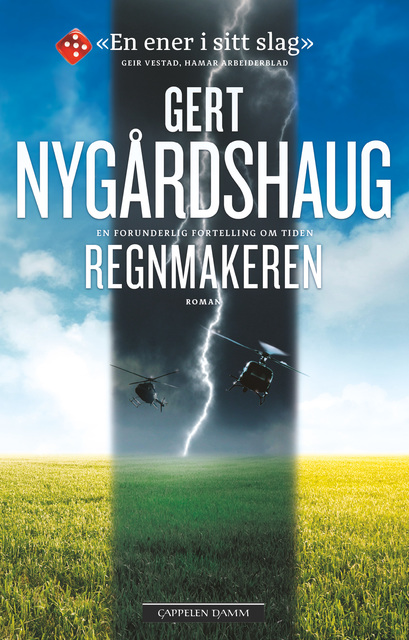 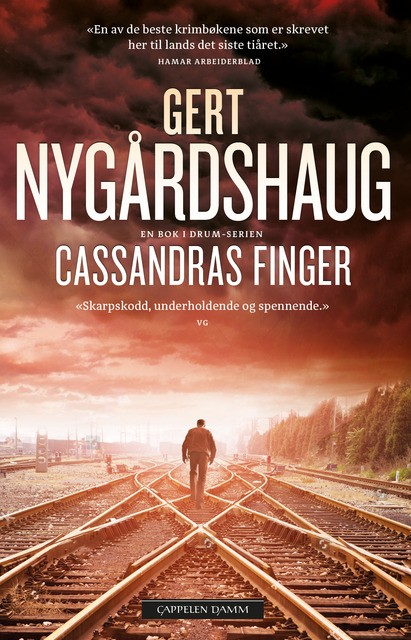 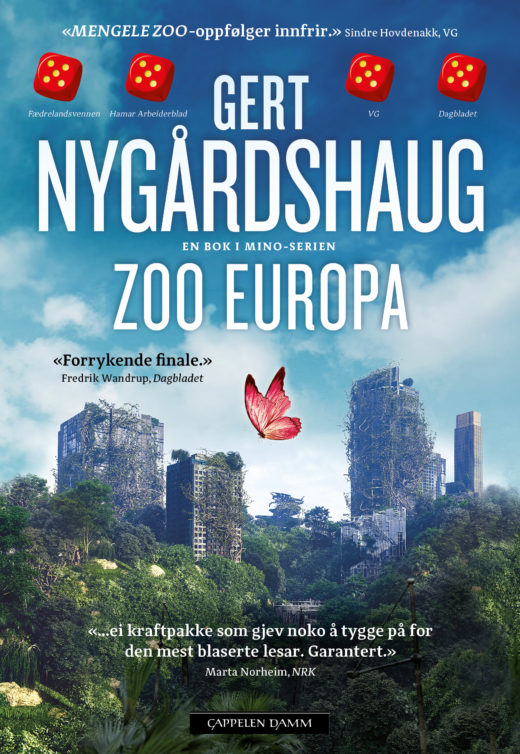 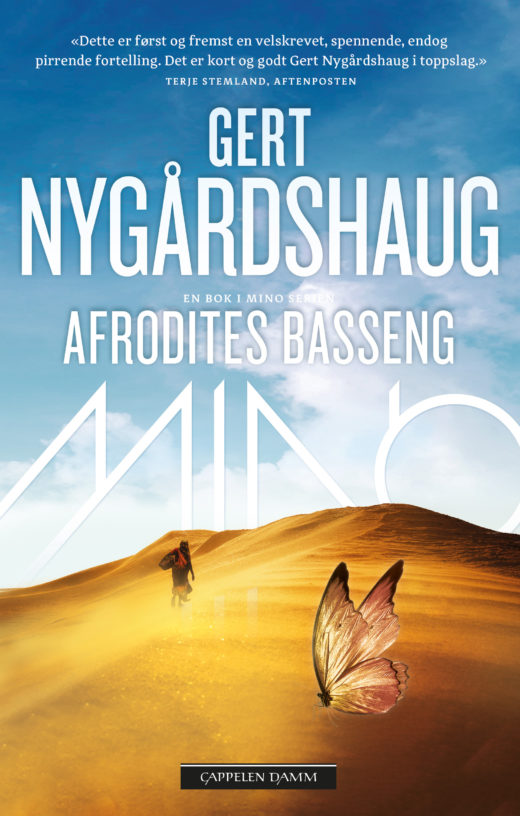 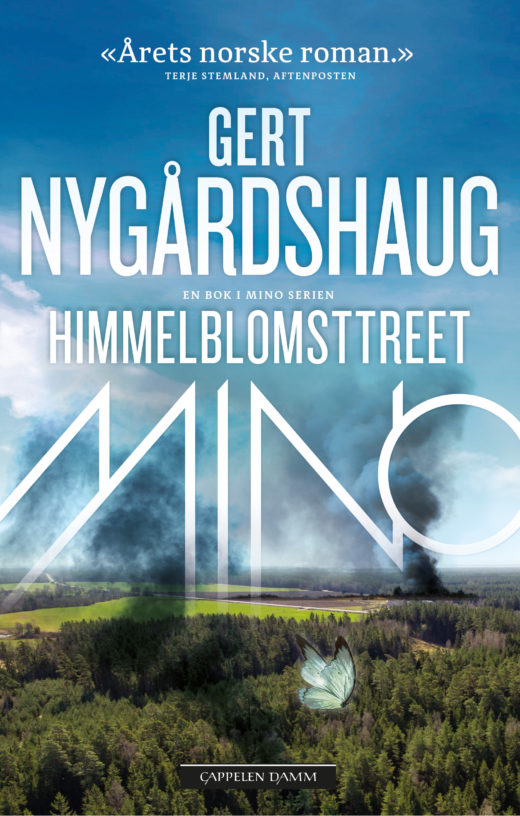 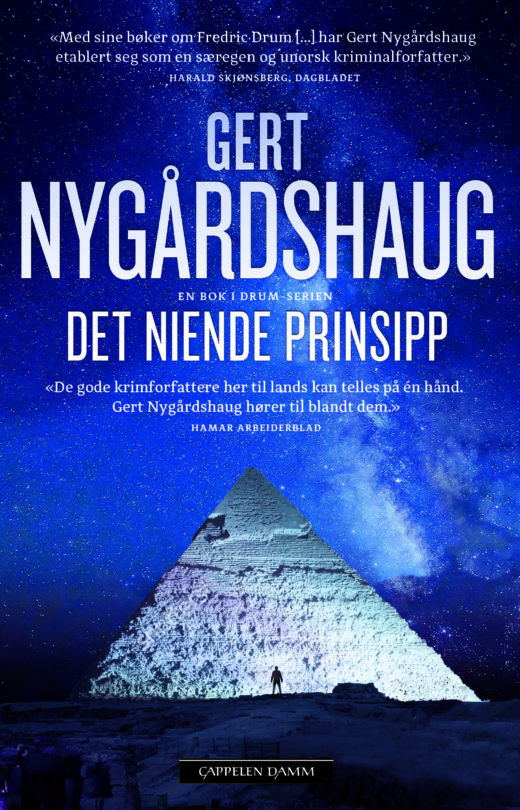 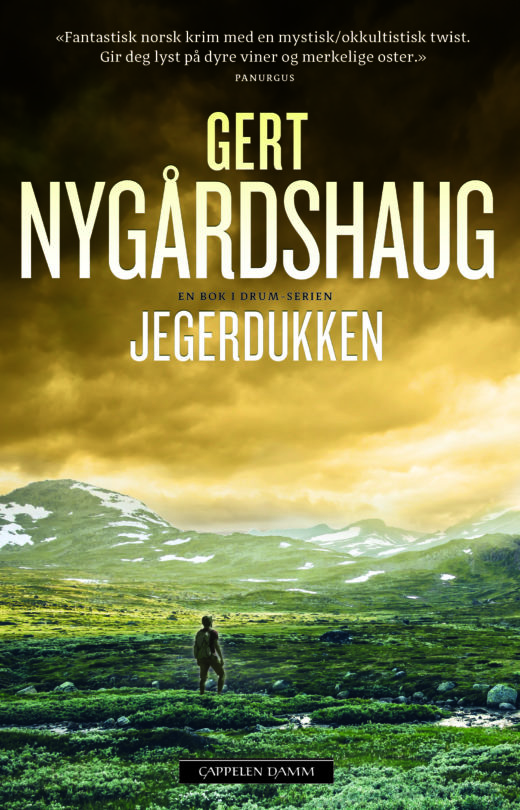 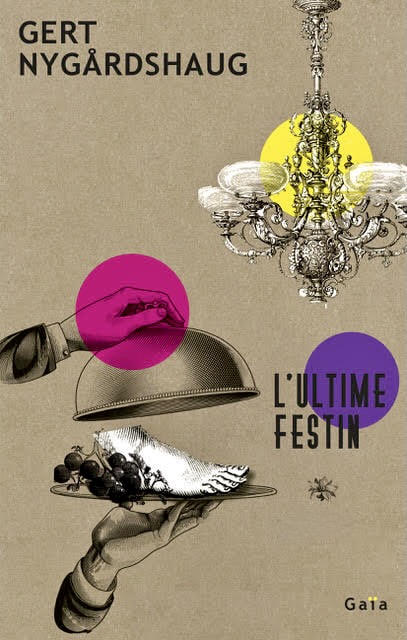 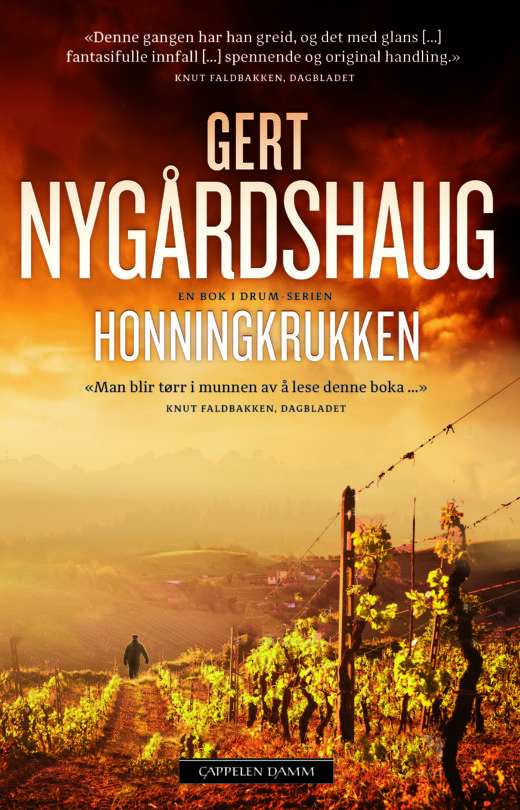 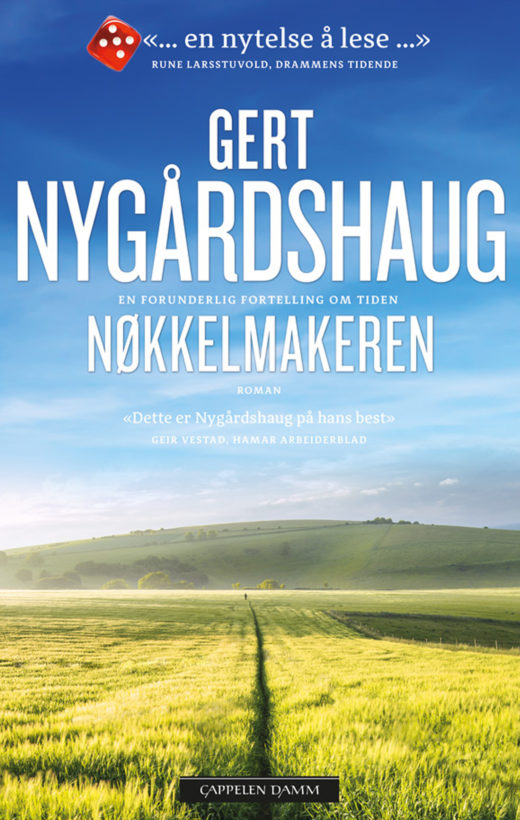 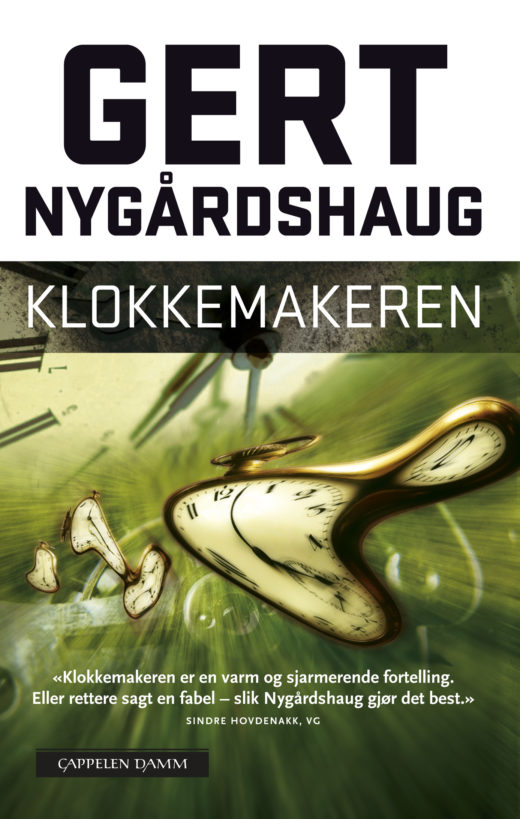 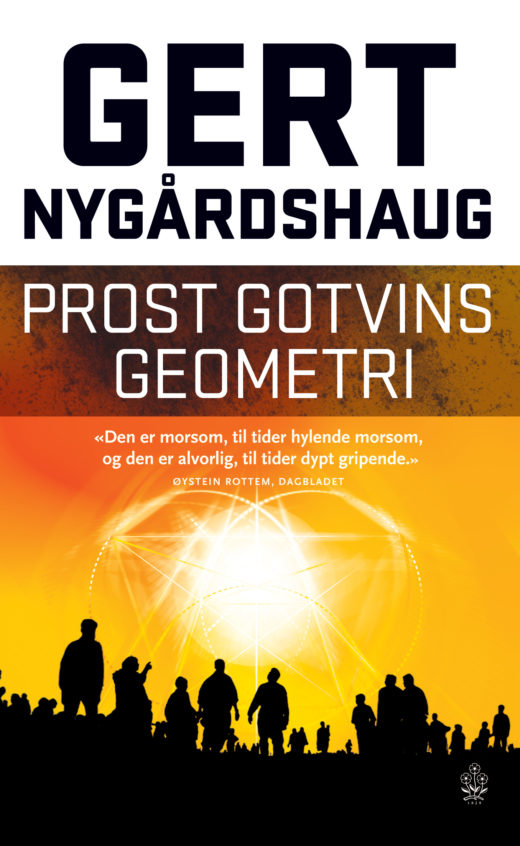 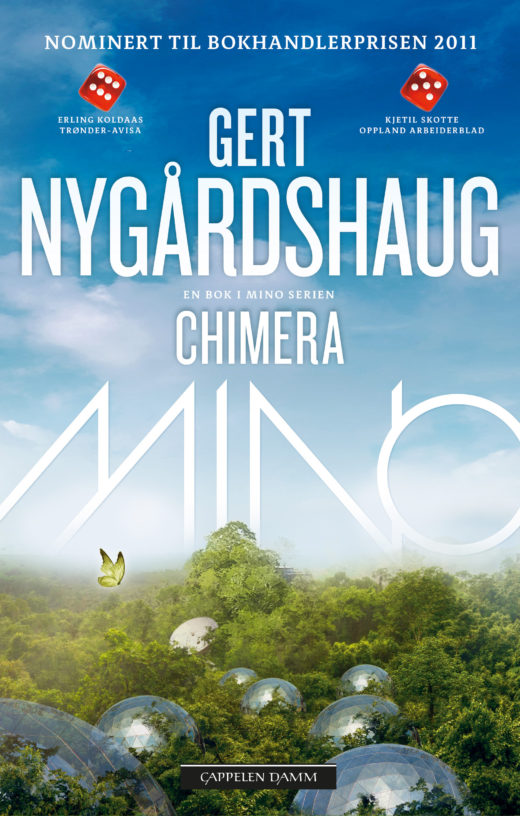 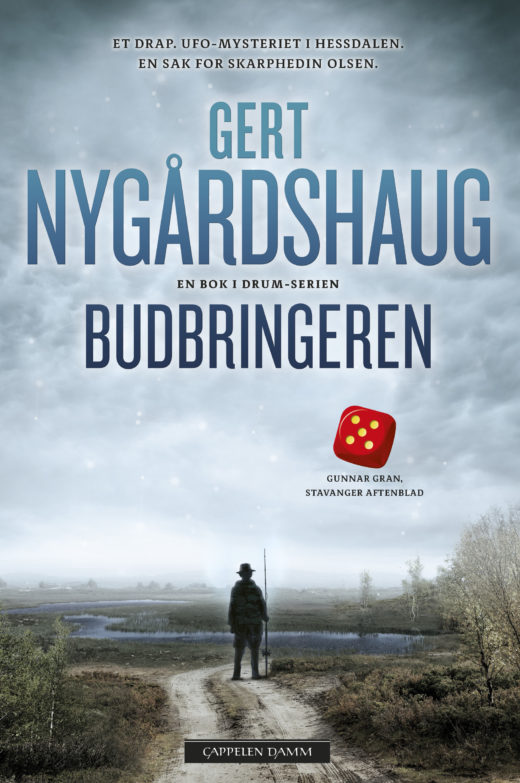 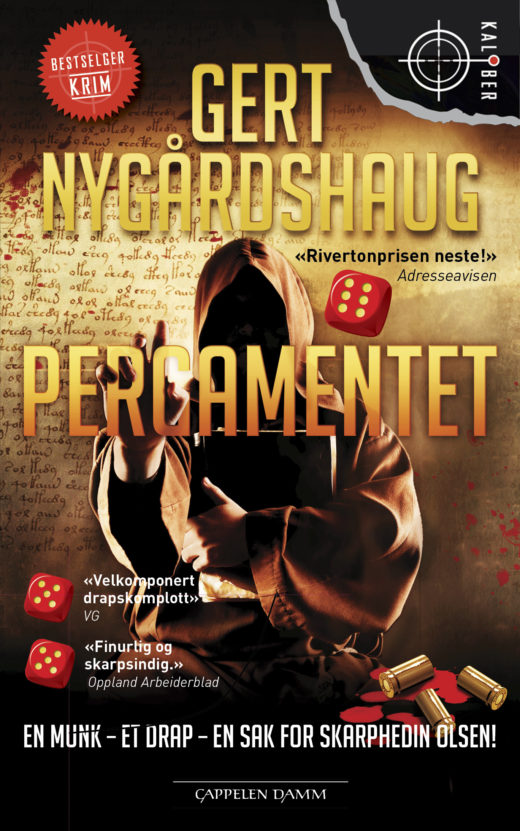 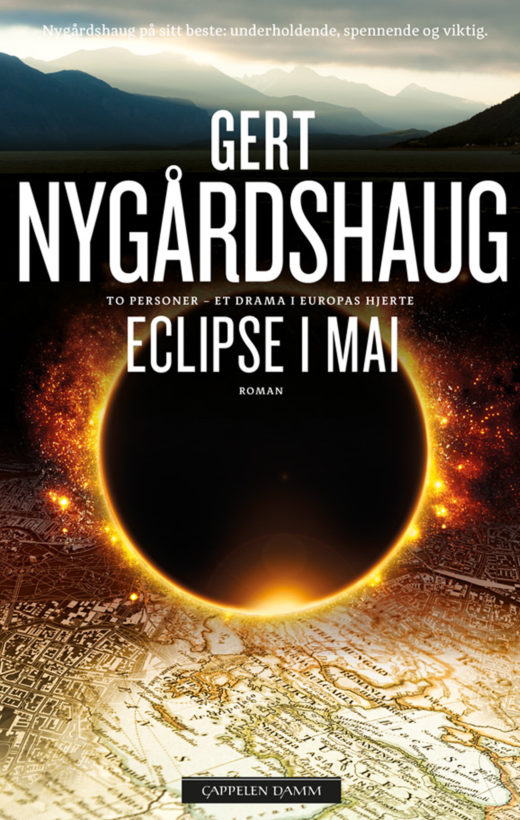