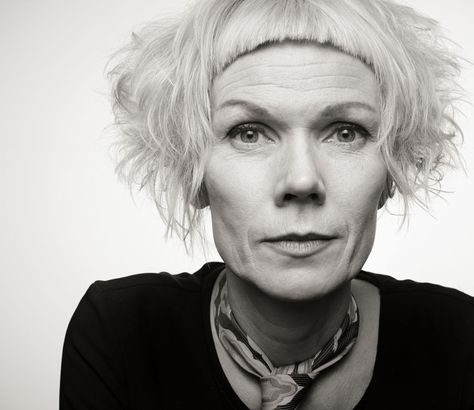 With the publication of the novel Cut in 1994, Hanne Ørstavik (b. 1969) embarked on a career that would make her one of the most remarkable and admired authors in Norwegian contemporary literature. Her literary breakthrough came three years later with the publication of Love, which in 2006 was voted the 6th best Norwegian book of the last 25 years in a prestigious contest in Dagbladet.

Since then the author has written several acclaimed and much discussed novels and received a host of literary prizes. Her novel The Pastor won the Brage Prize in 2004, and she was nominated for the Brage Prize again in 2013 for On the Terrace in the Dark. In 2018 Love was published for the first time in English, earning rave reviews in US papers. The book was a finalist for the National Book Award the same year, and won the PEN Translation Prize early 2019. 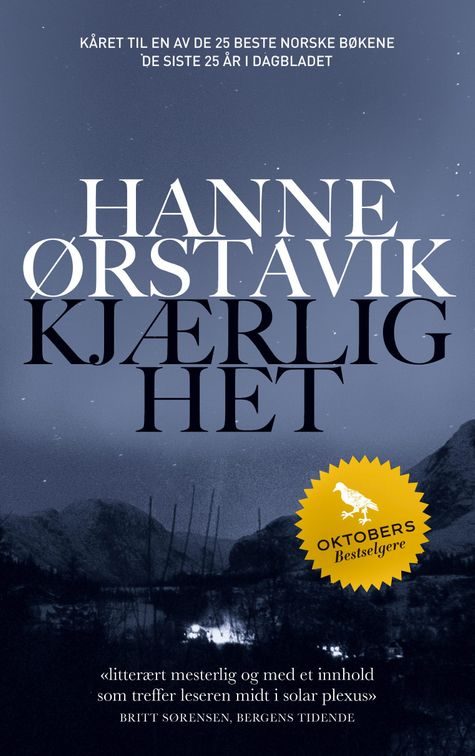 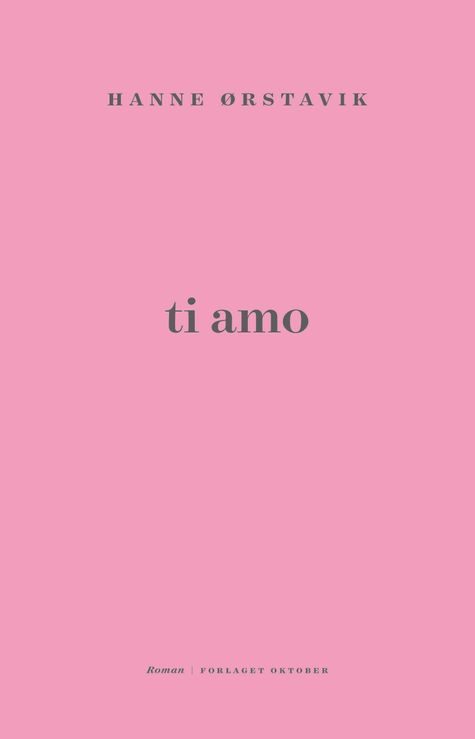 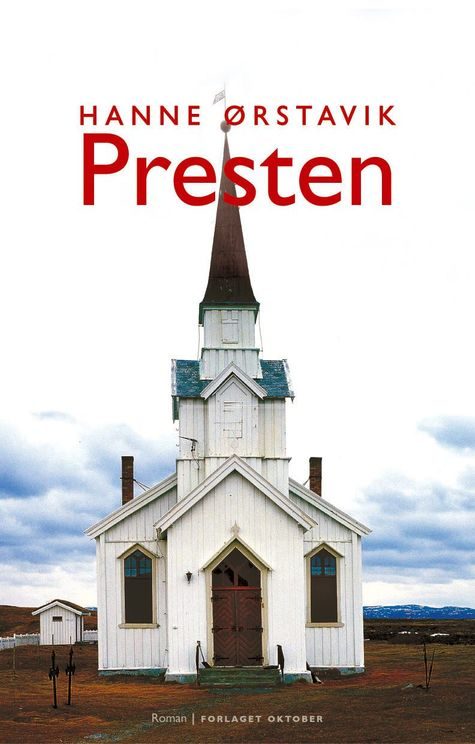