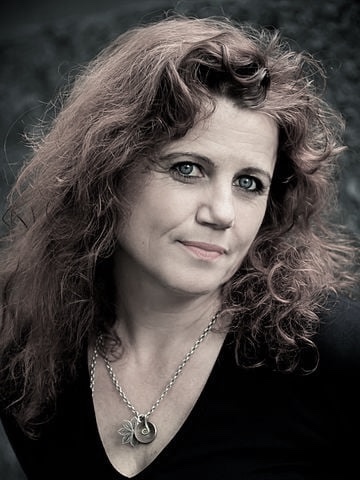 Kristín Helga Gunnarsdóttir has in the past years established herself as one of the most popular writers in Iceland. Since her debut in 1997 she has written 25 children’s books, all of which have been very popular among Icelandic children. For Ghost Trail Gunnarsdóttir received the West-Nordic Children’s Book Award and was shortlisted for the Nordic Children’s Book Award and for the Icelandic Children´s Book Award for Ishmael´s refugee story. She has received and been shortlisted for the Reykjavík city Children’s Book Award and four of her books have been chosen Book of the year by library visitors of 6 to 12 years. She has also been nominated several times on Iceland´s behalf to the Astrid Lindgren´s -ALMA awards. Kristín Helga is the mother of three daughters, living with her family in Gardabaer, a small township of the Reykjavik area. She is a former chairman of the Icelandic Writers Union and has served on the board of the union and of the Icelandic Nature Conservation Association. She is a lecturer of creative writing at the University of Iceland and of the Iceland Art University. Gunnarsdóttir has a degree in journalism and Spanish language and literature. Among her interests are literature, nature and the outdoors – hiking and ski touring.

Kristín Helga Gunnarsdóttir is one of Iceland´s most beloved writers of childrens’ fiction. Her novels combine engaging characters and wonderful storylines that children love. Her best known character, Fíasól, is the most outstanding and most fun character in modern day icelandic children´s fiction. The Fiasól books therefore come highly recommended 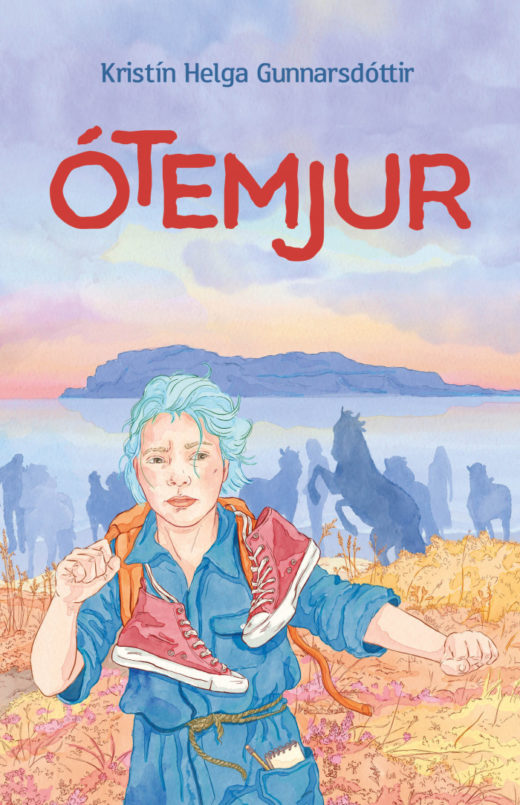 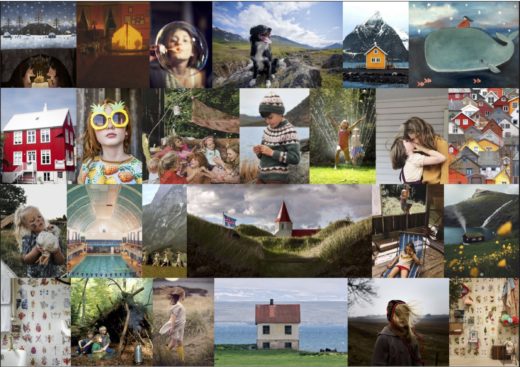 Fiasol, the master of green power

Fiasol and the little lion robbery

Fíasól, the explosion of happiness 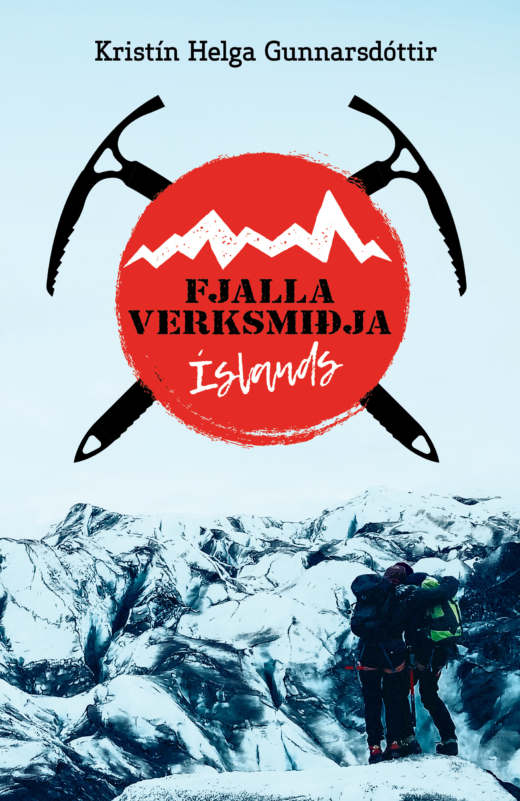 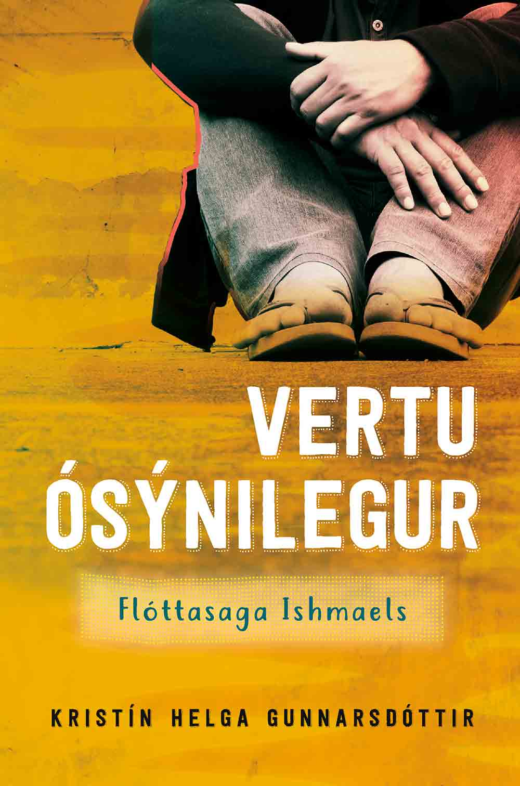