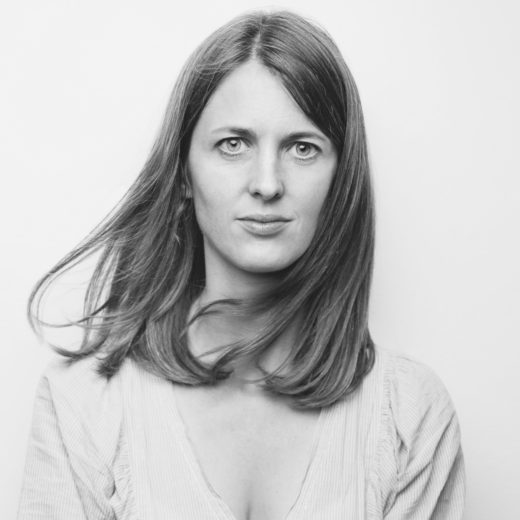 Maria Berg Reinertsen (b. 1980) is an economist and journalist for the Norwegian weekly newspaper Morgenbladet. There, among other things, she writes about economical topics for people who normally wouldn’t be interested in economics. She’s published three critically acclaimed books. In 2010, she published The Equation for Happiness. The Numbers, Thoughts and Accidents Behind the Prevailing Economic Sense. For the biography Henriette Schønberg Erken. A History of Norway Seen From the Kitchen Counter, she received the Booksellers’ Prize for Best Non-Fiction Book in 2014. In 2017, she published The Journey to Bretton Woods, and for this she received the Norwegian University of Science and Technology’s Book Prize as well as The Language Prize from the Language Council of Norway.

Acquiring professional knowledge is only the beginning of transmitting. The next step is to find a language that communicates with people who lack prior knowledge and do not know the jargon (...) Maria Berg Reinertsen is an extraordinary storyteller

KEYNES- his life and texts 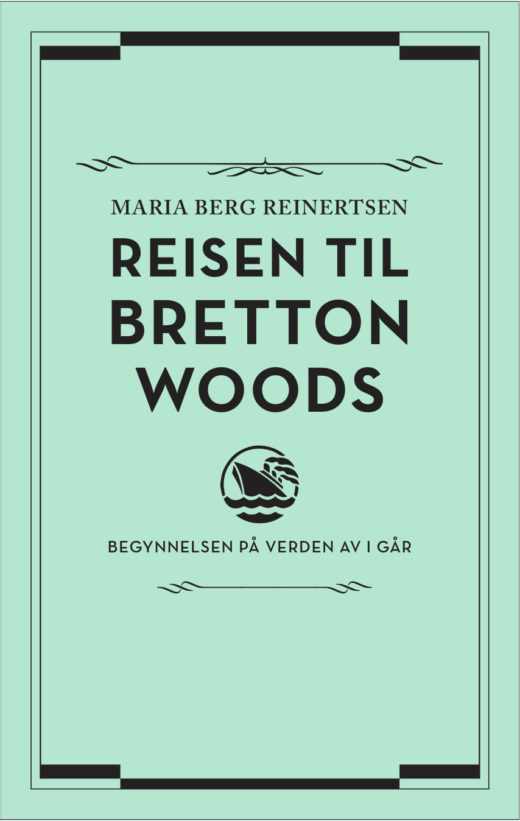