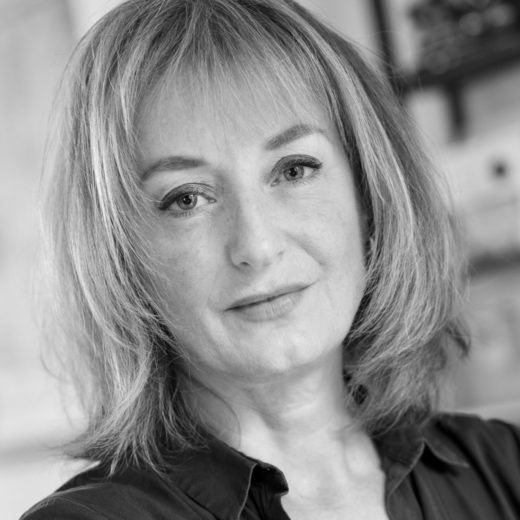 Nina Grünfeld is an awarded documentarist, best known for her many documentaries that have all been shown on television. In addition to making films and books, Nina is an associate professor at Inland Norway University where she teaches directing for documentary films. In 2015 she published a narrative non fiction: Nina’s Children, which she wrote together with Espen Holm. Nina participates in public debates and lectures for children and youth, various cultural institutions and public and private businesses. 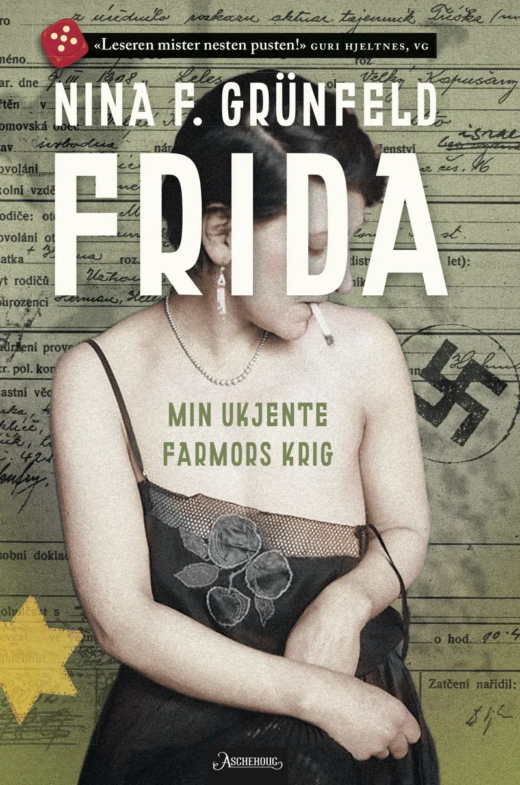