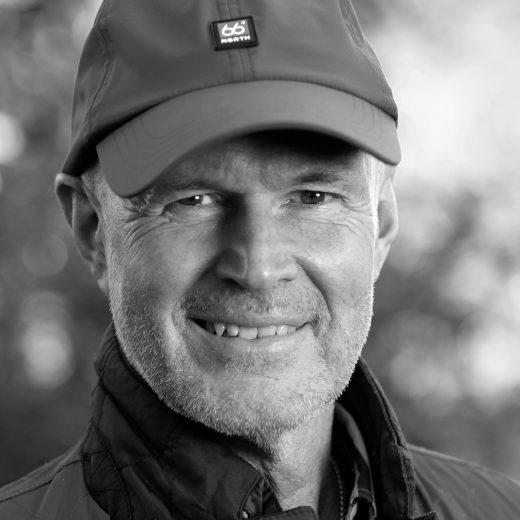 Óttar Sveinsson’s Útkall books have been among the most popular in Iceland for the past 27 years. He tells thrilling, fast-moving true stories – which readers find hard to put down. No reader can fail to be moved by the candid first-person accounts given by people who have found themselves in deathly peril, their loved ones and, of course, the rescuers who saved their lives.

In 2019, Ottar received the award of honor from ICE-SAR for his priceless contribution to document Iceland’s rescue history.

The Icelandic Association for Search and Rescue (ICE-SAR) is an entirely volunteer run service which performs daring and dangerous rescues across Iceland’s rugged terrain.

Óttar Sveinsson’s Útkall series is made up of thrilling accounts of this unique service’s exploits throughout their history, which stretches back to 1918. For the last 27 years, Sveinsson has published a book every year, each detailing a particular rescue mission, and every one has made the Icelandic bestseller lists.

The volunteers, alongside the Icelandic Coast Guard, face volcanic eruptions and avalanches. They perform rescues at sea and from the wreckages of planes, from glacial crevasses and in the mountains. All whilst battling Iceland’s often violent and stormy weather.

These are gripping stories about true-life struggles with the elements, incredible ordeals and acts of heroism. The series combines suspense with the compassionate probing of the deepest emotions of the people who took part in the real-life-action: their fears, their resolve, and the ecstasy of their triumphs against all odds.

Pace, excitement and a sensitivity towards the people who are bearing witness to real-life events are characteristic of Óttar Sveinsson’s style.

Óttar’s books in themselves may be called heroic rescues”

Lost in the waves 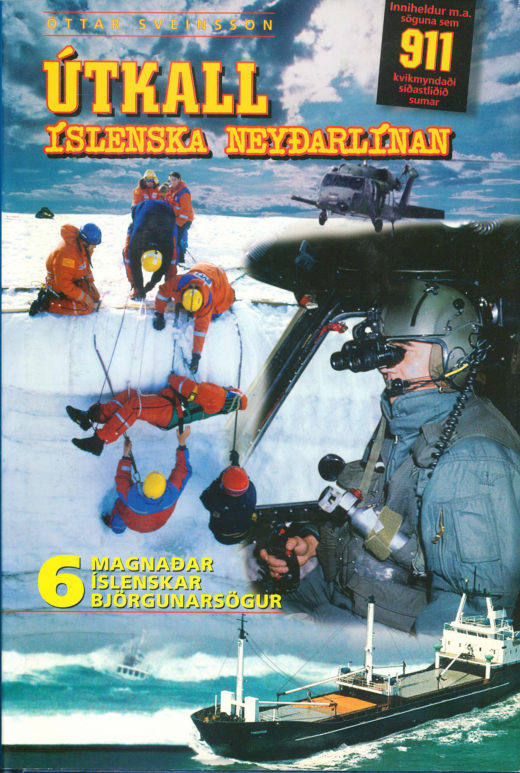 Mission impossible in the high seas 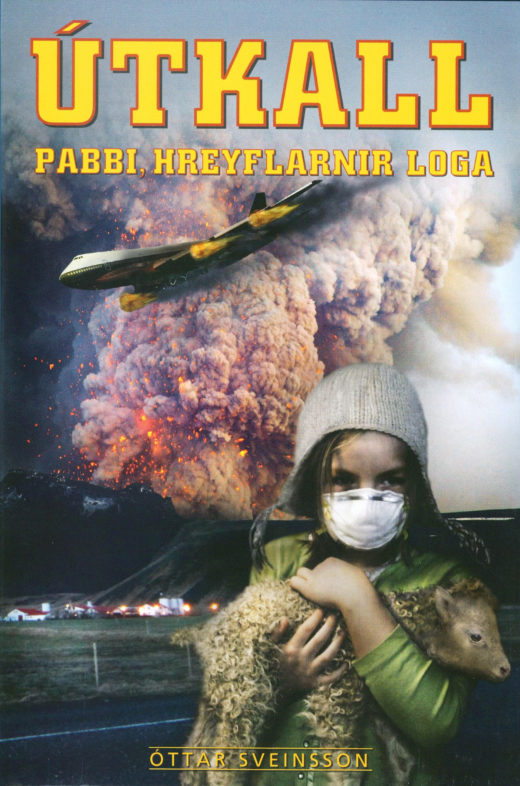 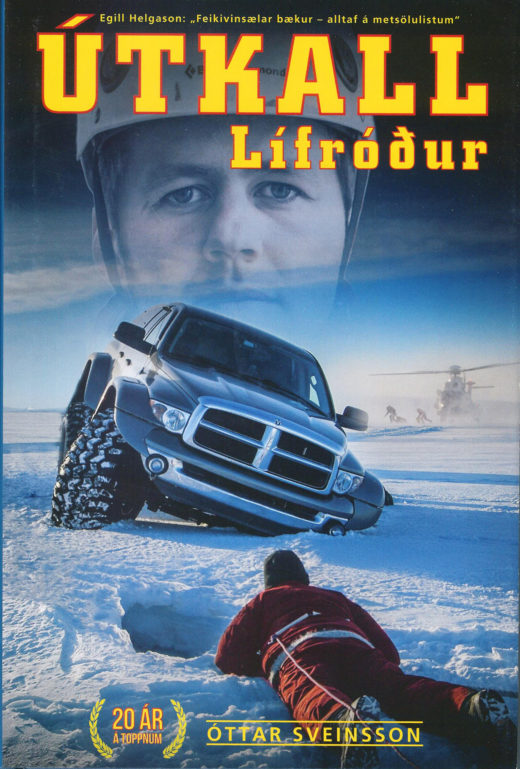 Trapped inside the glacier 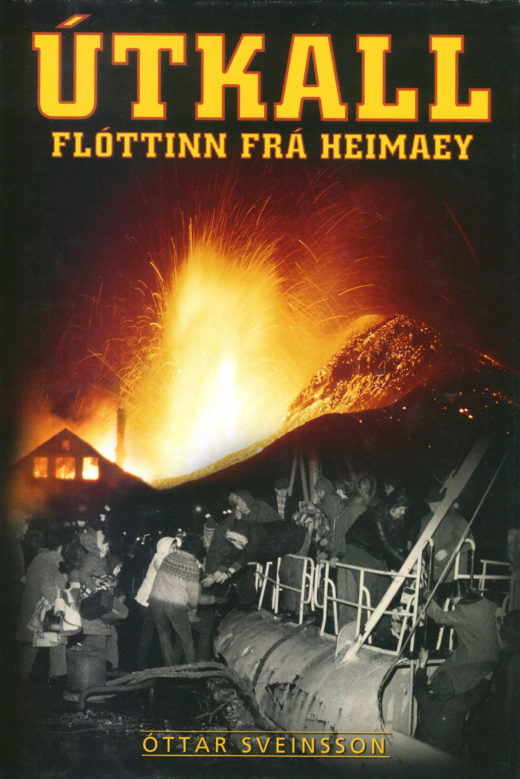 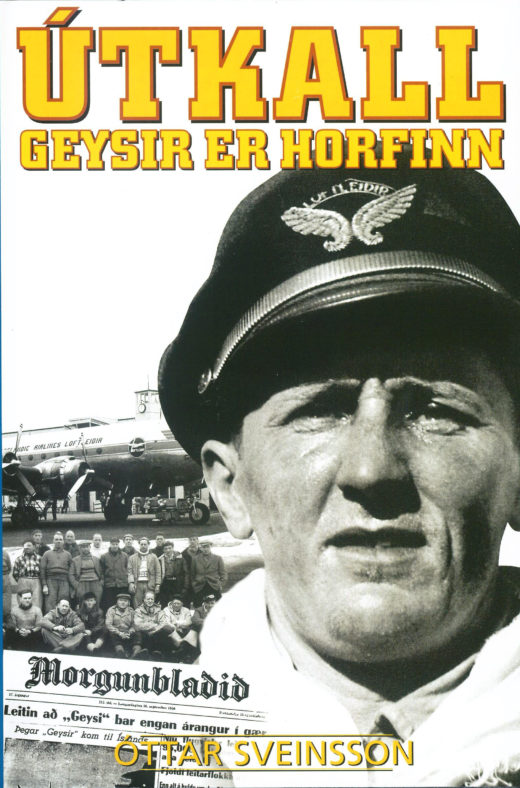 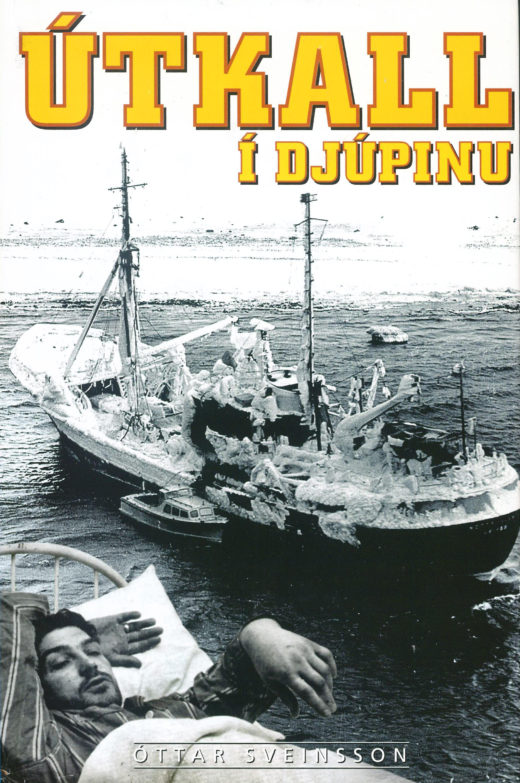 Doom in the Deep 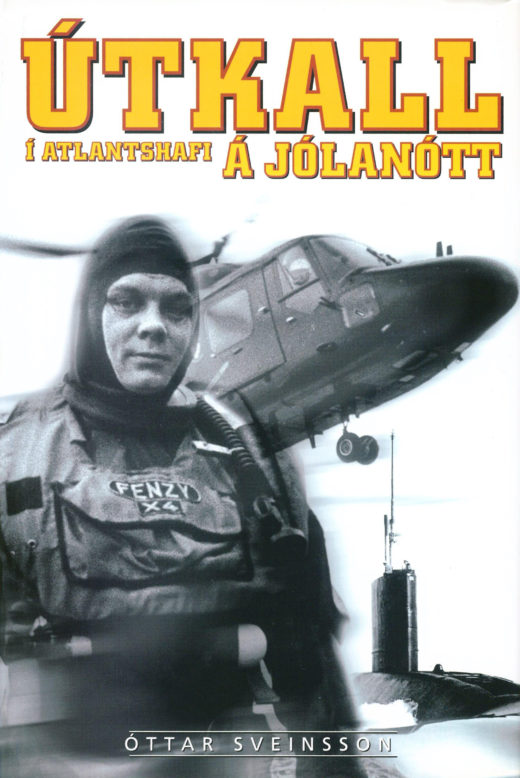