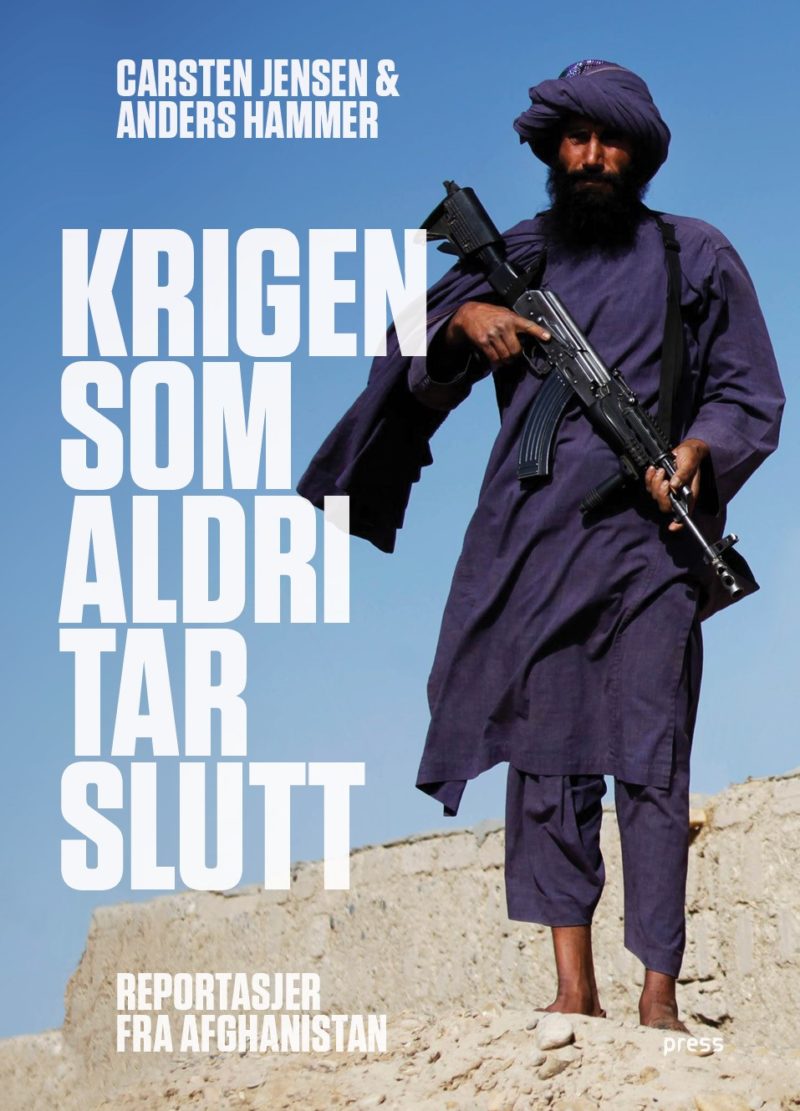 The authors describe the situation in Afghanistan today in a unique way through their travels and meetings.
On two trips, in 2013 and 2016, both have been visiting all the regions of the country to document how life unfolds here, both during the invasion and present, after the Western forces resigned.

A warlord threatens to execute them. Another uses the bullets he has in his body as witness of his just struggle, his authority and his invincibility.

A chief of a militsia explains how he keeps up with the government one day, then changes the next day to keep up with the rebels. We meet women activists who risk their lives for their cause, and we meet child soldiers talking about their fear of war and of death.

In addition to warlords, security forces and opium farmers, we meet all those who are on the run,  trying to escape – and women remaining in Afghanistan trying to create change.

Now that foreign troops have been withdrawn, the media’s priority of Afghanistan is also reduced. But the war in the country is far from over, on the contrary- it is getting worse. The West has seized military and politically in Afghanistan. What have we really contributed with? What are the consequences of our warfare?

While Western forces leave Afghanistan, Jensen and Hammer go in. Close-up reports from two authors who perfectly complement each other

Glittering Reporting From Afghanistan (...) This book is an important document from and about" the other side "of the war where thousands of soldiers have participated. It should be able to reach a wide audience

Thanks to Anders Hammer´s thorough knowledge of the Afghan community, the two authors manage finding sources and places where other journalists do not dare to go and where no western politician has ever seen how little good and how much wrong they have been in responsible of for

Reading this book is painful ... Anders Sømme Hammer and Carsten Jensen give us many meetings with people ... The intense and sometimes paralyzing feeling is clearly present

Draws a merciless portrait of Afghanistan

A strong and brave journalistic piece of work

Praiseworthy ... the reader comes closer to the inhabitants of Afghanistan