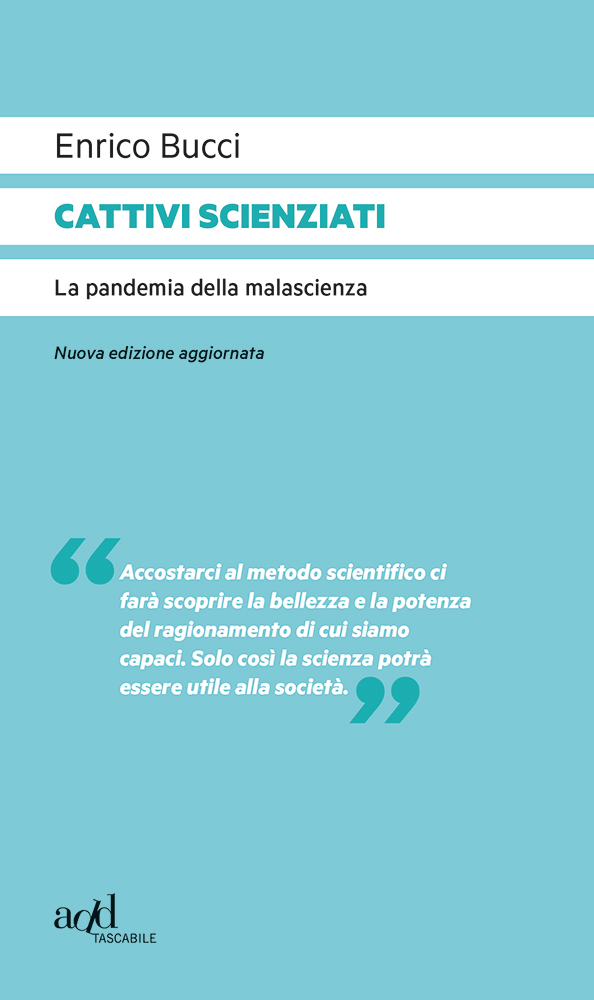 Scientific method is undoubtedly one of the most sophisticated resources available to scientists to provide useful information for the survival of our society in a complex world. This method cannot however proceed without an ethic that puts honesty in first place when collecting data, describing experiments, and discussing and publishing results.
But the three deadly sins of fabrication, falsification and plagiarism of data and experiments are so widespread in scientific literature that they cause serious concern about the reliability of what we think we know.
Add to this the fact that communications often distort the results achieved, in order to gain advantage or influence the public. The scientific community must use language that is not open to potential misunderstandings, that separates opinions from the data that support these opinions.
Embracing scientific method, studying the logical fallacies of rational discourse, or even just a minimum of data science and quantitative reasoning can save us from the suggestions and the superficial feeling of understanding science when we read a newspaper headline. Curiosity and method will enable us not only to detect scientific fraud, but also the beauty and the power of the reasoning we are capable of.
Only in this way can science be useful to society.

Enrico Bucci’s book, with its analysis of scientific method, is an aid to everyone: scientists, society, mutual trust

Heed Bucci’s appeal: check always and continue to doubt, as doubt is the real driver of progress.

Rich in stories and emblematic cases, Bucci's book makes us wonder how strong science’s autoimmune system has to be.

A book to understand the Wikileaks of science