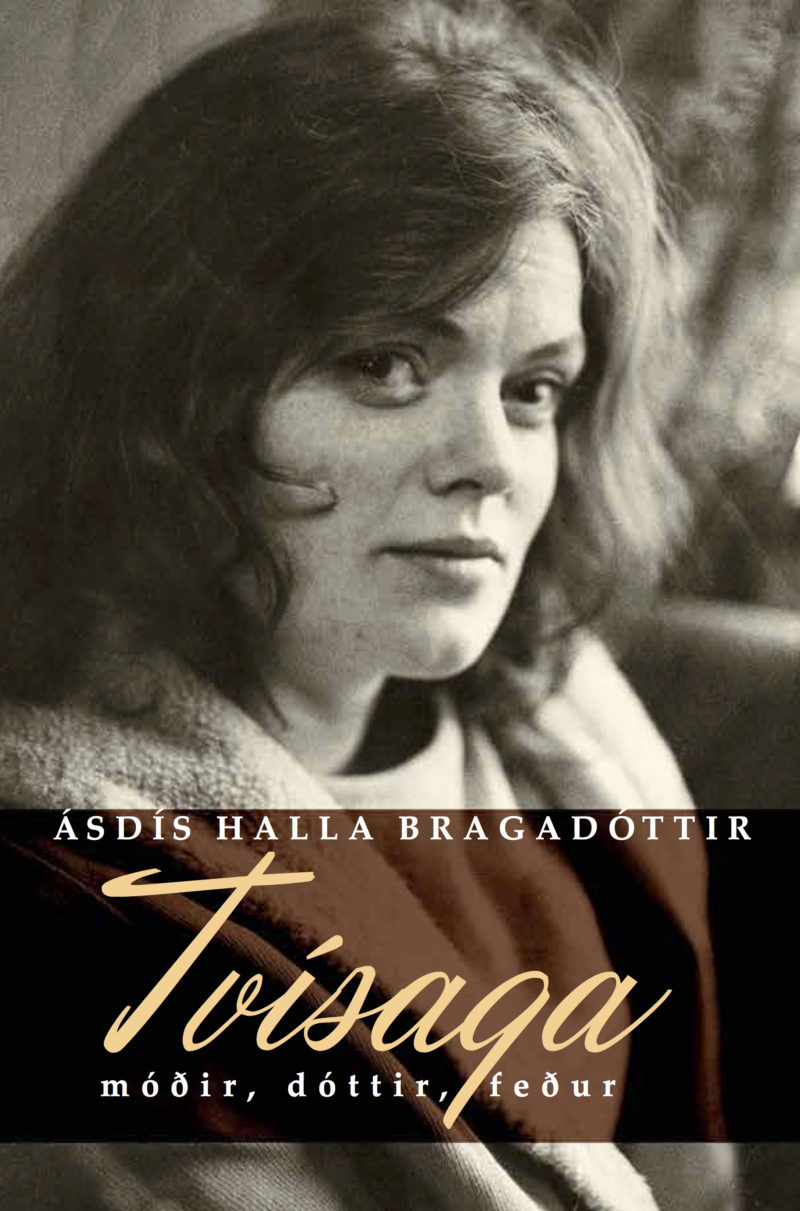 In 2011, Ásdís Halla Bragadóttir got a phone call from a man she’d never met who said his father thought she might be his daughter. At the time, Ásdís Halla was a 43-year-old, nationally known woman who had variously worked as a journalist for the largest daily newspaper in the country, an assistant to a government minister, the mayor of a conservative municipality, the CEO of a large home improvement company, and was now founding a private health clinic. Given that she had no reason to think she had any connection with the stranger, Ásdís Halla took the call with a grain of salt. She had been raised by a man who she looked upon as her father; she thought she knew who her biological father was, but didn’t have any contact with him.
When Ásdís Halla asked her mom about the man who the stranger suggested could be her father, it turned out that her mother did know him, and little by little, Ásdís Halla began to uncover a family saga that was more dramatic than she’d ever anticipated. As she did so, she was forced to relive her own childhood, which was no walk in the park.

A well-wrought, well-written, and truly effecting story that plays on all of the reader’s emotions

Ásdís Halla’s family story is a tragic one, and her mother and grandmother’s story is heartbreaking. The book is written with considerable confidence, as if Ásdís Halla was already a seasoned author. Great book