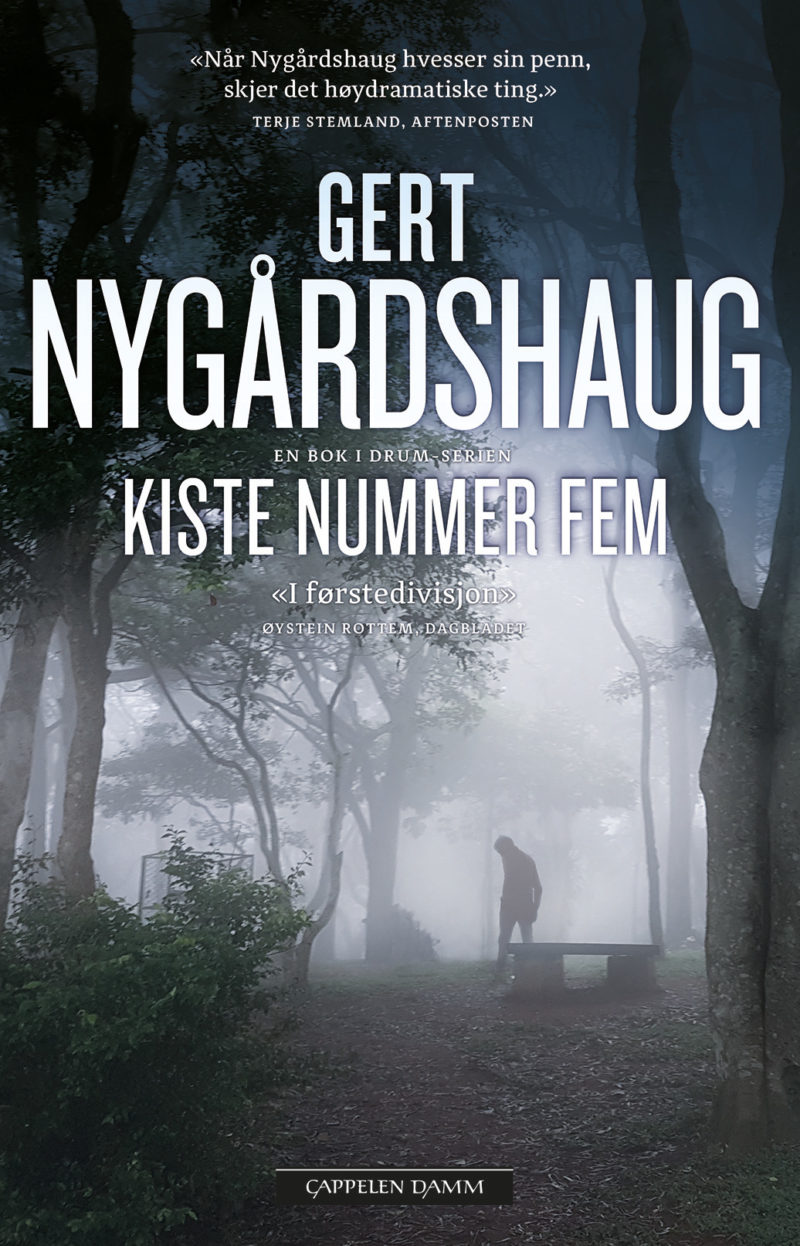 For six months, since the brutal murder of his wife and daughter, the National Crime Agency investigator, Skarphedin Olsen, has believed himself to be his own grandfather, Fredric Drum. Olsen has fantasised about bog bodies, hunter’s talismen, giant statues moving around, ancient scripts and fantastic sauces. Now, he is ‘cured’.

When a headless corpse is found in a dog kennel in Olso’s West End, it soon becomes clear that the special investigator must use all his resources to be declared healthy again. Because another headless body will soon appear – and so will Frederic Drum…