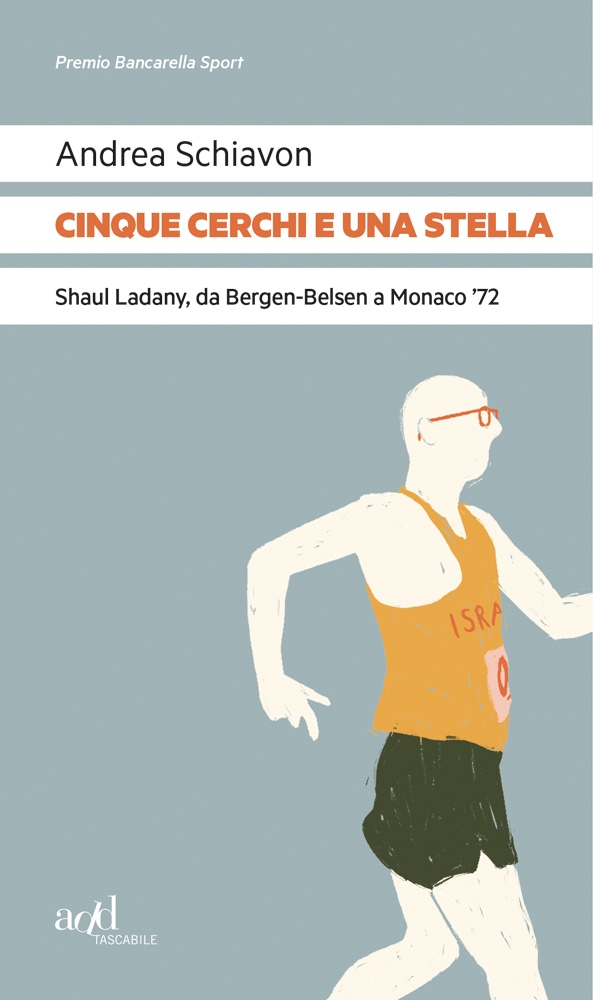 Five rings and a star

Winner of the Bancarella sports award

September 5th, 1972 – 4.30 am, the Munich Olympic Village. Black September, a group of Palestinian terrorists, break into the Israeli delegation’s apartments. It is the beginning of the most tragic events in Olympic history and, after 20 hours, this day will end in a massacre: 17 deaths (11 Israelis, 5 Palestinians and a German policeman).

Shaul Ladany was a member of that Israeli team, as a race walker: from among the athletes, coaches and officials, Ladany was the only one to have personally experienced, as a child, the Nazi persecution in a concentration camp: he had been in Bergen-Belsen, the camp where Anne Frank died. For the second time in his life Shaul survives History. Ladany is a professor of engineering who manages to balance lessons, exams and exhausting workouts in his daily routine. His life is an infinite series of miles; he is a sort of Forrest Gump going through the 20th Century marking his way. In the Sixties he is a student at Columbia University in New York City; he is a soldier in the Six Days War and in the Yom Kippur War; in 1973, he pays his own way back to his homeland from the US to defend Israel. From Eichmann to Sharon, from Bikila to All Blacks, from Nixon to Thatcher: they are all a part of Ladany’s walk. Andrea Schiavon tells Shaul’s extraordinary life and, walking with him, chronicles a whole century of events.

Andrea Schiavon’s excellent book reveals, with affection, details and research, the story of the man who came up against history and managed to survive twice

Five rings and a star