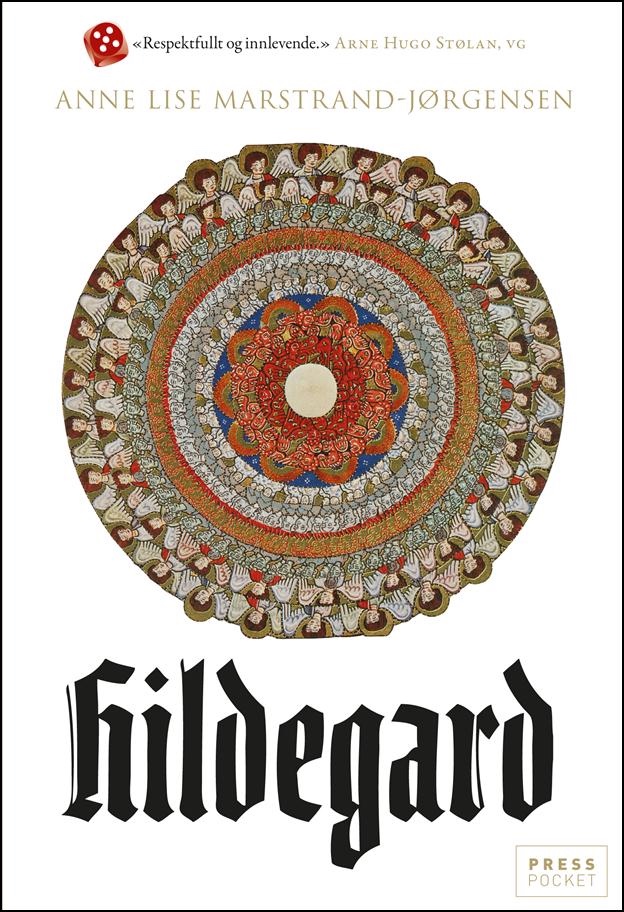 She began having visions at just three years old: a thin little red-haired child, who both moved and terrified her mother. In Hildegard, Anne Lie Marstrand-Jørgensen tells the story of this strange girl with a sixth sense, who was sent into isolation in a convent as an eight-year-old, but who slowly frees herself from this lonely existence

Hildegard is a literary portrait of one of history’s most fascinating female characters, and a modern existential novel about some of the basic categories of existence: faith and doubt, knowledge and uncertainty, love and abandonment.

The novel won Weekendavisen’s Literature Prize in 2009, and is a best seller in Denmark, having sold over 30 000 copies.

A genuinely original historical novel, which does something completely new with the material.

Rarely colorful from the Middle Ages. A beautiful novel, next to being a psychological portrait at its very best.

A terrific novel. We are driven from side to side and wonder where the time went

The difficulties of treating the different realities of the medieval people are convincingly solved.

Respectful and empathetic about the "unknown years" of one of Europe's great female mystics. (...) Danish Anne Lise Marstrand-Jørgensen has hit the spot with this novel about Hildegard.

In short, the book is a reading experience of the rare. The language has an empathy and a presence that gives the story life and credibility