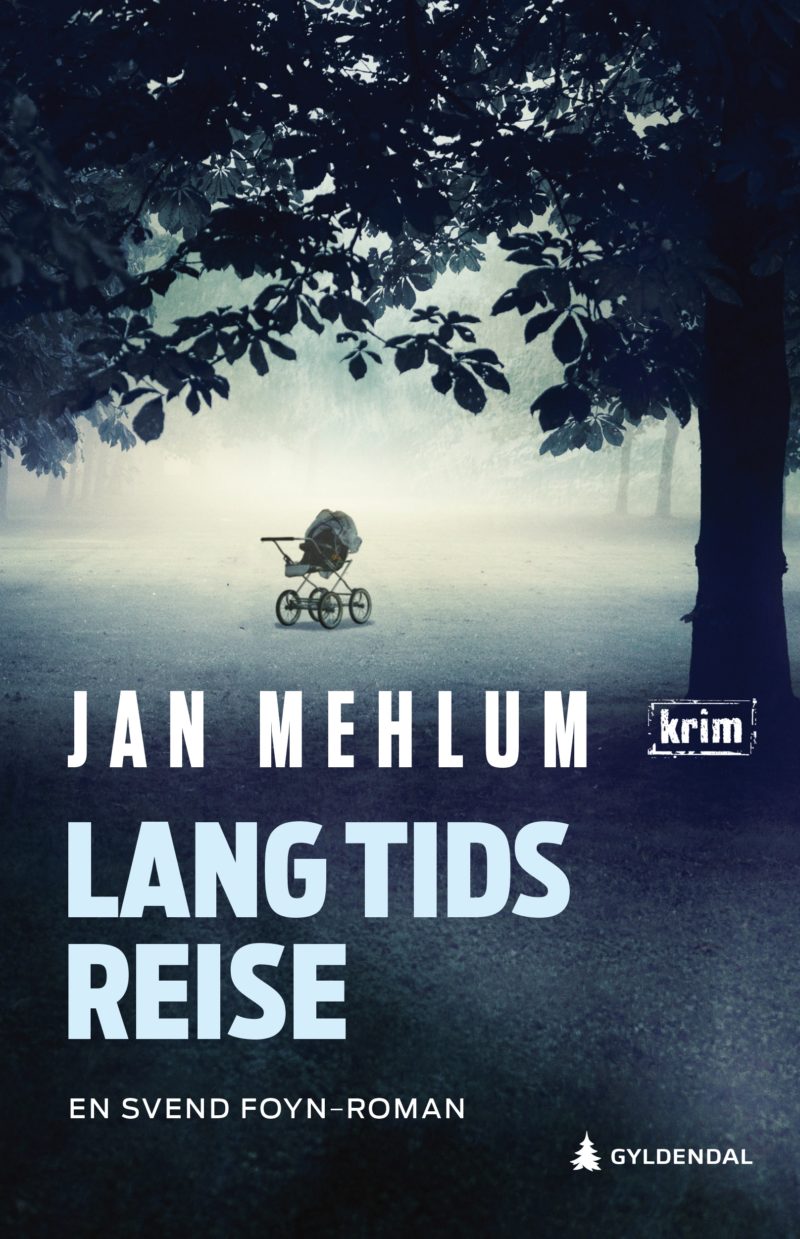 One day in August 2009, one and a half year-old Felicia Nilsson disappears from an apartment in Tønsberg. Her family has long been in social services’ spotlight but no effective measures have been implemented. The question of what happened to the child bothers the investigators and the local community like a nightmare. Many theories are launched, and when the police find traces of the child’s blood, both in the bathroom and in the father’s boat, and witnesses come forward, both father and mother are charged with murder, and the father is convicted. But no corpse is found. The family’s neighbour, lawyer Svend Foyn, never managed to forget the case, even though he was not directly involved. Ten years later, the national newspaper VG runs an article about the unsolved mystery: What happened to Felicia Nilsson? The article in the newspaper sends Foyn on a long and unpredictable journey, back in time.

A Long Journey is a story about morality and betrayal, about murder, about life and death. And about dogs. A realistic story. And, as always in Mehlum’s crime novels, frighteningly current.

Mehlum's lush local environment colors a fabric that absolutely delights a crime-loving audience. And this time he solves riddles that occupy the audience to a great extent.

Mehlum's linguistic and literary touch lifts this novel above most of what is written in this genre in Norway (...)The author's social perspective, which is carried by his alter ego, Svend Foyn, makes the book and his entire authorship a true social-realistic crime, akin to, among others, the legends Sjöwall and Wahlöö's classic series.

Recommended.
If you have not read anything by Jan Mehlum before, it's time. Jan Mehlum's Svend Foyn has a kindness for those who come out wrong in society. This is socially realistic crime in the top league