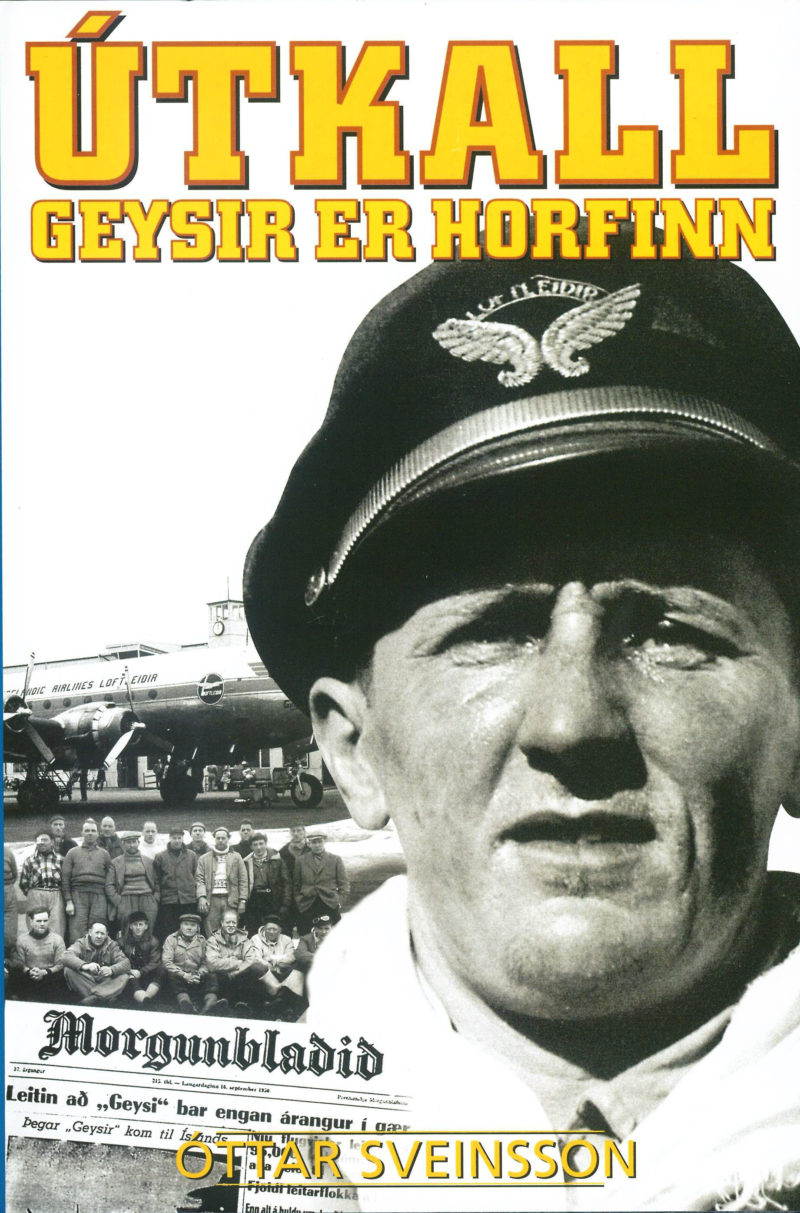 The first obituaries had already appeared in the newspapers, but, five days after an airliner, returning to Iceland from Europe, went missing with a crew of six and 18 dogs on board, a faint radio signal was picked up: “Location unknown … all alive.” An extraordinary chain of events followed. People wept with joy in the streets at the news that the crew were alive. But how were they to be rescued? It was the most demanding rescue in Iceland’s history.
Land and sea searches resumed and eventually the plane was located, 1,800m above sea level, half-buried in snow and ice on top of Vatnajökull, the largest glacier in Europe.
When a rescue mission by the US military failed, a party of nine Icelanders braved the harshest weather that the north could muster, and travelled almost 80 km on skis, non-stop, to scale the glacier and bring the crash victims, who had absolutely no idea where they were, back to safety. Based on interviews with the survivors and their rescuers, as well as contemporary newspaper reports, Lost on the Glacier is the gripping story of real-life ordeals and challenges, setbacks and unfailing determination, the triumph of hope over impossible odds.

When you start on a book like this, you don’t look up for the rest of the day. Óttar’s best book … well written … cool style … an exciting read.

The book is amazingly exciting – My wife and I read it straight through.