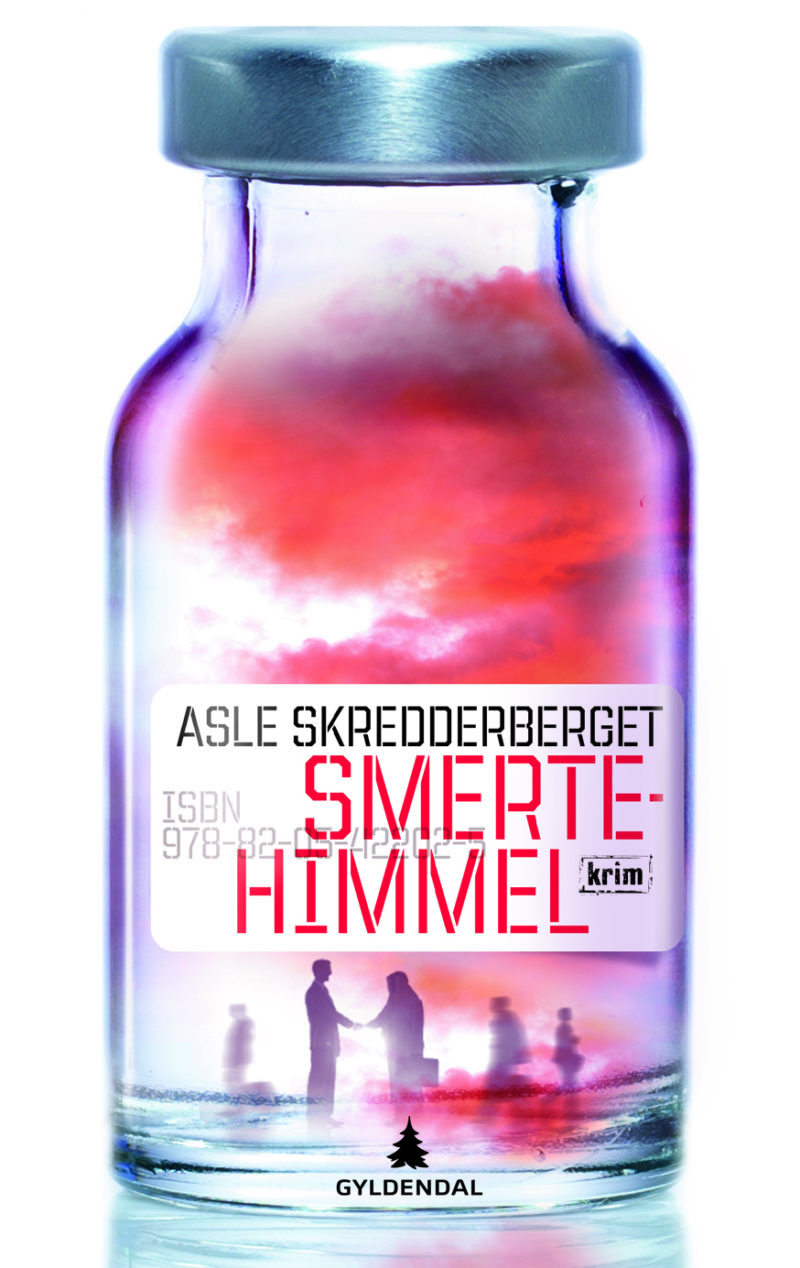 Ingrid Tollefsen is a 31 year old research scientist who works for the medical firm Forum Healthcare. When she meets her killer in a hotel room in Rome and realises that she is about to die, she succeeds in staying calm. Before she is killed, she manages to leave a sign that can help the police track the chain of events. Police detective Milo Cavalli (of Norwegian/Italian heritage) who specializes in white-collar crime, is sent to Rome to represent the Norwegian police in the investigation. He is aware that Tollefsen’s brother was killed in a gang-related incident two years earlier.

As the investigation proceeds, the case expands to involve organized crime in the Oslo underworld, as well as cynical members of the Wall Street financial elite.

Cavalli has made the transition from being a well-paid investment analyst to public sector employee. Anyway, he already has enough inherited wealth to ensure his luxurious lifestyle arouses envy in the reader. Digging underneath the surface for details that usually escape notice provides the main thrust of the novel, and he shares this task with his boss, chief investigator Sørensen. The pair make an excellent team. While Cavalli is a very fit, good-looking babe-magnet, bulldog Sørensen is a veteran of the sixties - loud-mouthed and a heavy smoker. Together they're dynamite ...

Pain Killer comprises a series of mysteries and a good dose of action, mixed with Italian spice in the form of Catholicism, the Mafia and Latin amore. In this novel we also encounter a fairly critical view of capitalism's dark side. This time the international pharmaceutical industry is taken to task. What binds this varied, if not totally diverse, mixture together is the central character of Milo Cavalli. Youthful, well-dressed and successful, with his pockets full of money, he is the antithesis of the bitter, middle-aged crime heroes we have become accustomed to

From its chilling opening scenes through to its truly affecting conclusion, The Oslo Conspiracy is a true joy to read.

With its smartly constructed murder plot, full of action as well as family mysteries, and set against the backdrop of the shady dealings of big corporations, The Oslo Conspiracy is a page-turning and thoroughly enjoyable read. Milo Cavalli is an original new hero, a warm-hearted Nordic Noir James Bond with a touch of Italian elegance

Joakim Zander, author of The Swimmer

Asle Skredderberget writes well and with assurance, in a subdued style. This is a strength of the novel, affording the reader time for reflection.

In the current flood of Norwegian crime fiction, types of detectives come in all shapes and sizes, but Asle Skredderberget's creation must be one of the most original. He presents us with the - to put it mildly - photogenic, fashion-conscious, half-Italian Milo Cavalli, who has taken voluntary severance from the finance industry in order to work for the economic and financial crime unit of Oslo Police

Here we follow him from Oslo to Rome and then New York, travelling first class all the way, with the murder of 31-year-old Ingrid Tollefsen the matter in hand - she had been a successful researcher with an international pharmaceutical company and the case revolves around, among many other things, legal and illegal drugs, hard-boiled finance, and murky family secrets, with surprises galore. Elegant and entertaining. Jonas Gahr Støre meets Stieg Larsson, in a manner of speaking

Skedderberget's characters are spot-on and hopefully some of the minor characters will reappear in future books. An interesting start to another Scandinavian series.

ntruiging, likable and well told – with a distressing backstory