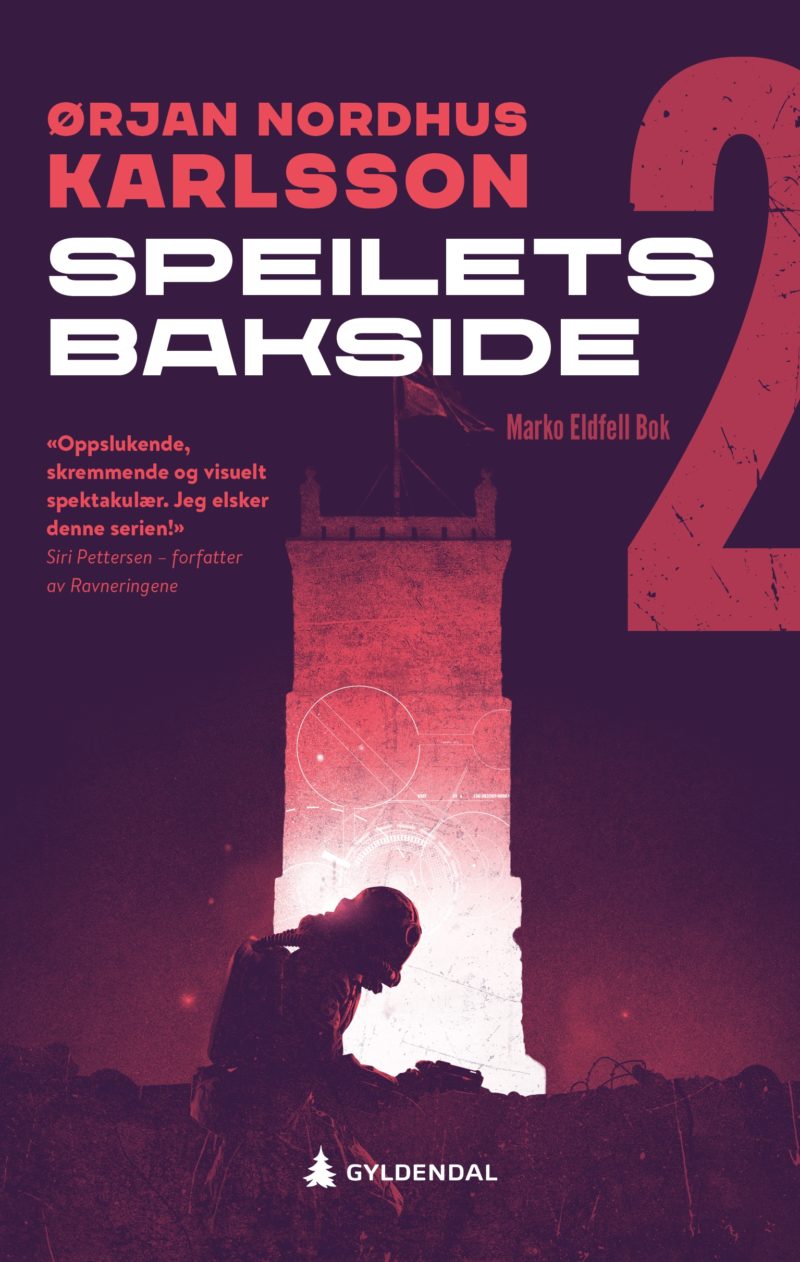 The year is 2106. The rich and powerful live in protected enclaves while the rest
of the earth’s population is fighting for survival in favelas, shanty towns and derelict urban city centers.

A brutal and mysterious attack leaves Berlin in ruins, spreading fear far beyond Europe’s borders. Who is behind the atrocity. Which city is the next target? Chaos and disorder is spreading, and paradoxically humanity’s best hope is at the same time the planet’s most wanted man, the bio modified; deserted soldier Marko Eldfell.

From Berlin tracks lead to Norway ́s capital Oslo, which twenty years earlier was hit by the feared gene plague. In the remainings of Oslo Marko and his comrades hope to find out who is behind the gruesome attack in Berlin.

But the journey to Oslo proves challenging. Old enemies are still looking for Marko. In addition, he must confront an unknown side of himself. A darkness he has avoided so far.

It is not certain Marko will like what he finds.

This is the second title in the Marko Eldfell trilogy.

This is is vibrant and well written, excitement is high and non stop throughout the book. The characters are interesting and the dynamics between them likewise. My hat off for Karlsson! The difficult second book gives a six on the dice if I'd thrown it, and the author stays, with a very clear margin; on top of my list of Norwegian science fiction of all time. Now please give us the third book! Are you listening, Karlsson?

«Karlsson succeed in creating a well written story about the crucial for a science fiction novel; a credible and exciting tale about something that never existed

To create a high-tech future world with characters that you believe in and are engaged by, in a densified exciting action novel, and a whole spectrum of mysteries, puzzles and surprise packages is well done ... It is simply mission accomplished. It makes me happy when I see authors who dominate the literary skills so well. It is cunning, well composed and contains not a gram too much stash or cheap tricks, as we often see in these books. This is masculine high-tech entertainment literature at its very best. Bravo!

As good as House of night and day (book 1). Action from the very first page. It´s really hard to leave the book once started.