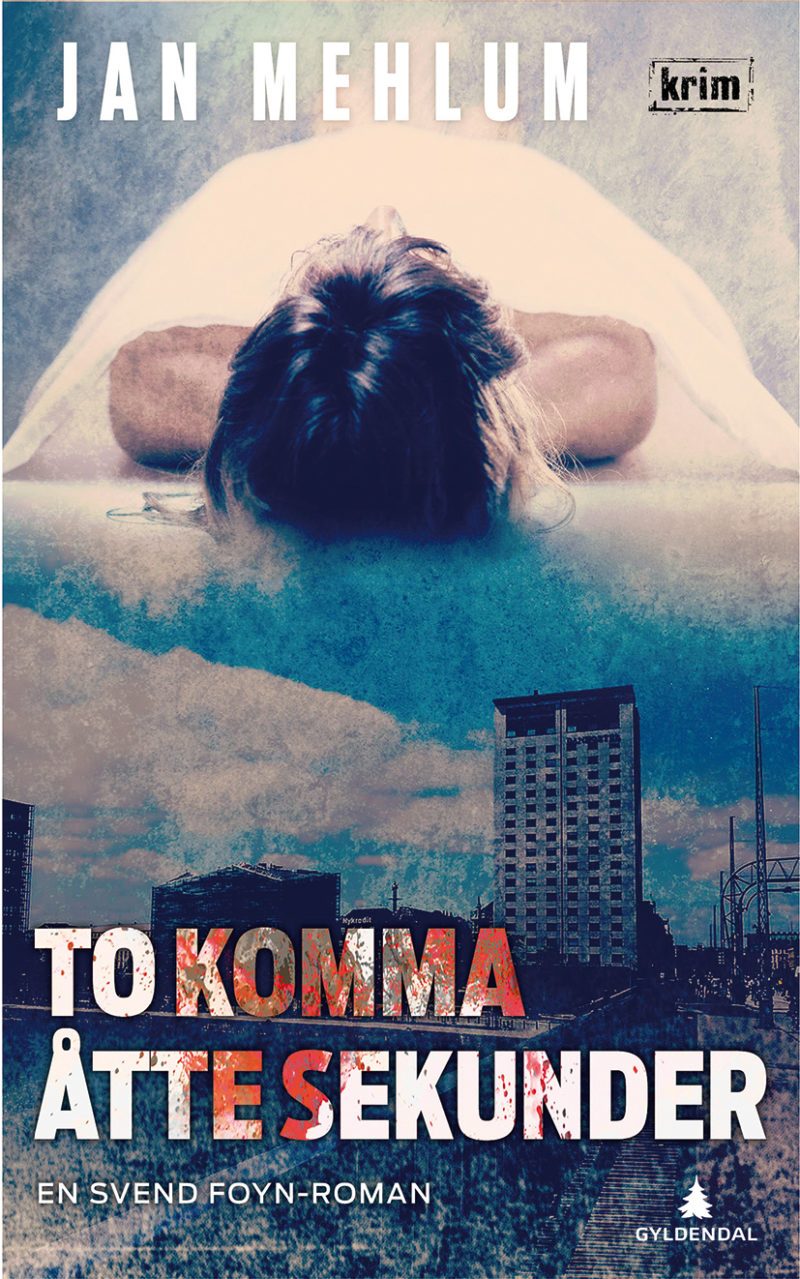 Small town lawyer Svend Foyn is surprisingly visited by a woman he once had a relationship to.

Amanda Riley is an ambitious feature journalist whom uncompromisingly chases the truth about the darkness of reality. She wants Foyn to follow her to Copenhagen, she will meet an anonymous source there, who will give her material for her latest project. But she feels unsafe.

And rightly so. Her source does not appear, instead, Amanda Riley ends her life on the ground fourteen floors below the hotel room where the meeting should have taken place.

The police concludes the incident is suicide, but Svend Foyn does not believe in that explanation. As he begins to investigate what scoop Amanda was working on, he is pulled into a network of money laundry, prostitution, human trafficking and murder. And he is led on the trail of an event, a possible crime, which happened in Copenhagen more than twenty years ago- a mysterious death that has never been given a satisfactory explanation.

This is a “True Crime” where Jan Mehlum lets his small town lawyer Svend Foyn investigate a still unsolved mystery; the death of Jan Wiborg 20 years ago.

A TV production will be made based on this story.

Jan Mehlum is a worthy representative of the elegant crime novel. You will not find the grotesque details, bestial murders or the psychopatic killer. His novels are solidly planted in the ground. Nevertheless, there is always nerve and excitement in the books, and not least humor mixed with a dose of social criticism.

One of the things I like about Mehlum´s crime novels is that they are so credible. I loved this novel; and recommend this; and all the other Jan Mehlum´s novels as well!