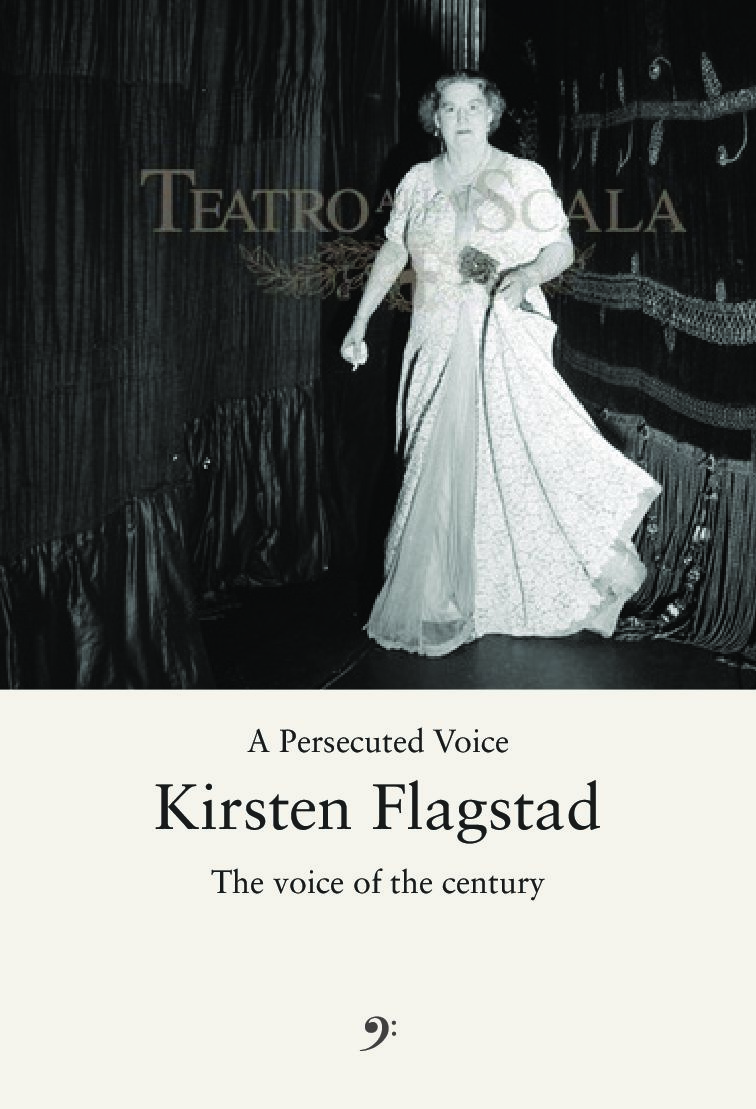 Voice of the Century

The biography of Kirsten Flagstad, The Voice of the Century, is a story of triumph and tragedy. The shy and stubborn Norwegian singer who became world famous overnight, cultivated in the United States as the world’s greatest voice and in Europe for her vocal art, Flagstad rescued the New York Metropolitan from bankruptcy in the 1930s and revitalized interest in Richard Wagner’s operas in the United States. In music history, she is considered one of the foremost Wagner interpreters ever. She was also a big draw at Covent Garden in London, at the festivals in Zurich and at La Scala in Milan. During and after the war, she was unjustly accused of having had Nazi sympathies, of singing to Hitler and of profiting greatly from the war. These rumors are traced to leading officials in the Norwegian Foreign Ministry. A campaign was launched against her, resulting in major demonstrations around her performances in the United States. Her fortune was seized and she had to live under police protection.
The biography looks into the darkest corners of Norwegian intelligence history, scandals that jeopardized both the police and the prosecution’s credibility. The thoroughly documented account of how a foreign ministry organized a years-long persecution of a world-renowned female artist is as creepy as the most well-composed thriller.

Voice of the Century