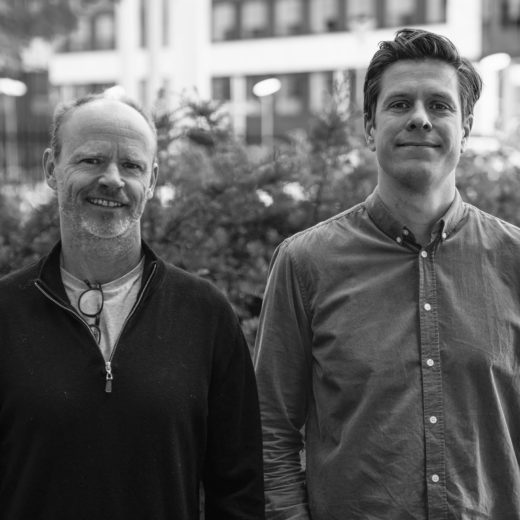 Harald Eia is a sociologist by education. He is also one of Norway’s most famous and celebrated comedians, who occasionally turns serious. In 2010 he made the documentary TV series Hjernevask (“Brainwash”) about the nature/nurture debate in social science, which sparked one of the biggest science debates in Norway in the last 50 years. In 2020 he made the critically acclaimed documentary series Sånn er Norge (“This is Norway”), which The Nordic Model is based on.

Ole-Martin Ihle is a journalist and writer who has studied Africana Studies at New York University and Music and Anthropology at the University of Oslo. He is a long-time collaborator with Harald Eia, with whom he has made the TV-shows Hjernevask and Sånn er Norge. They have also written several books together. 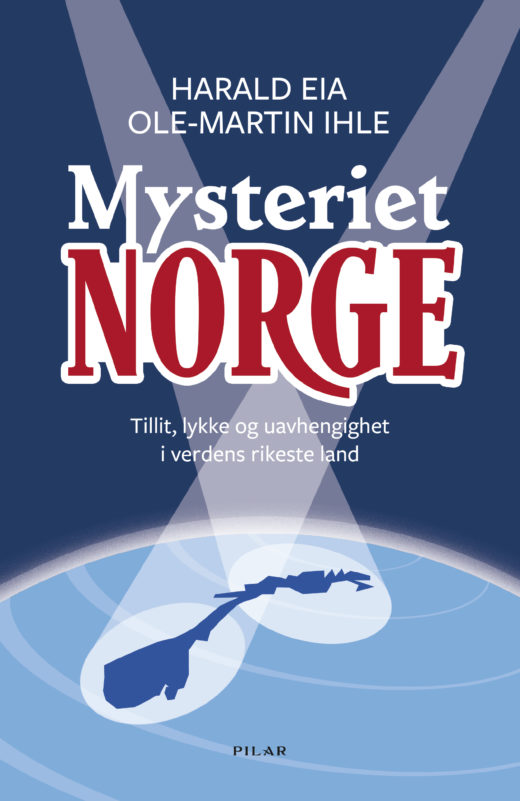