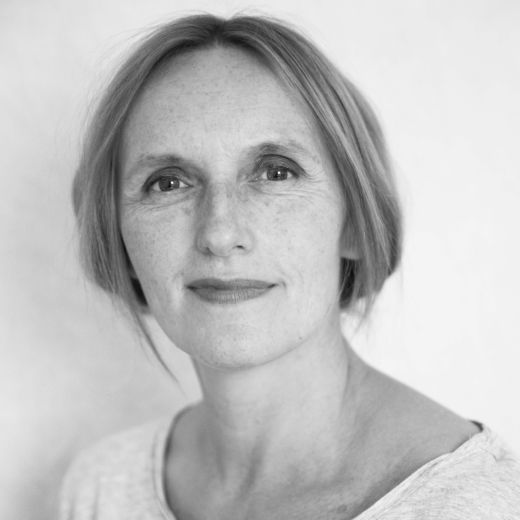 Kari Hesthamar was born in 1971 in Ullensvang, Hardanger. She trained as a journalist and worked for the Norwegian public broadcaster, NRK, for twenty years, winning both national and international awards for her radio documentaries. She led the P2 channel documentary series from 2011-2014 and the NRK podcasting division from 2012-2018 as project manager in the Marienlys division. She has also worked as a reporter for the documentary magazine programme ‘Our Little Country’ on TV2. In 2008 she published the book, So Long, Marianne. A Love Story, based on lengthy conversations with Marianne Ihlen and supplemented by interviews with Leonard Cohen, which has since been translated into several languages. Today, Kari Hesthamar runs the production company, Svartrost, which creates storytelling podcasts and produces documentary and other content for large media corporations and cultural institutions like NRK, Aschehoug, The National Museum and The Munch Museum. 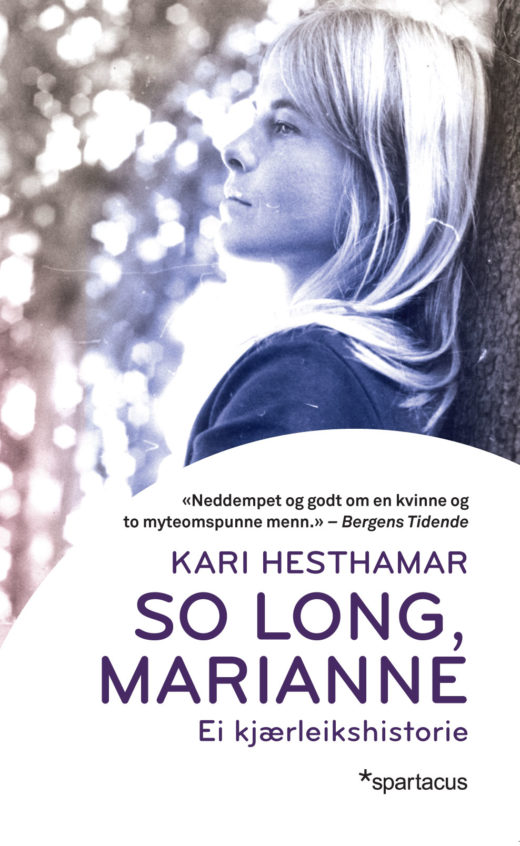