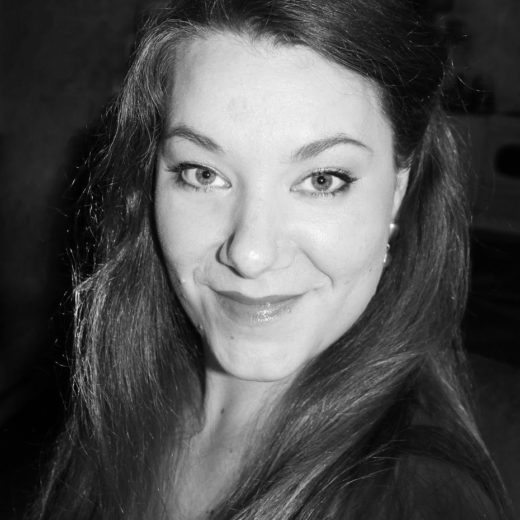 Lina Andresen Reinsbakken is an internationally award-winning photographer and Art Director with a Masters in Storytelling & Fine Art. As creative director at an advertising agency in New York, she has been responsible for international advertising campaigns in, among other publications, The New York Times, and as a visual artist she has had a number of exhibitions in Norway and abroad. As a director and creative director at Norn studio, she is now in the process of producing Norway’s first animated VR film.

Norn studio challenges traditional storytelling, and creates interactive animations in Virtual Reality that take you “into the story”. The Little Thought & The Battle of the Amygdala is an animated VR film, where anatomy meets mythology and fantasy. The story takes the viewer on an adventurous journey through the brain and meets personified brain cells and hormones. We follow the main character and cognitive thought, Gullveig who embarks on a dangerous mission – a voyage on the brain waves to save the will of the goddess of fear Hel.