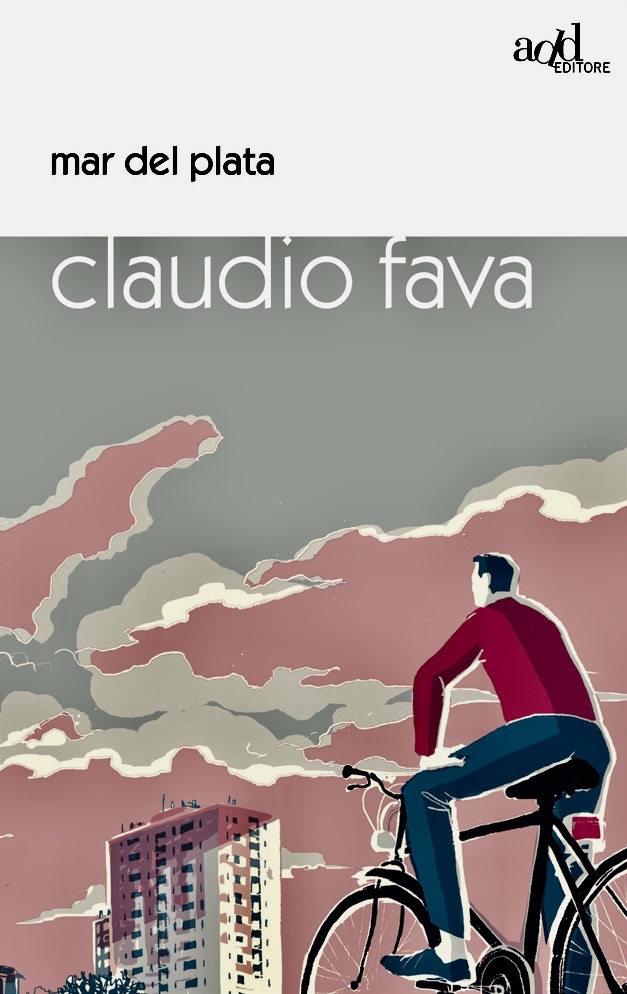 Mar del Plata is a story about standing up and sacrificing everything for what you believe in.

The year is 1978. The military dictatorship reigns with hard measures. Thousands of opponents disappear, many never found again. Torture and killing is practiced by the junta- and Argentina will soon host the World Cup.

But first, troublesome elements must disappear. Like these rugby players from La Plata.

In the team you find Raul with a Sicilian grandfather,  “The Turk”, there is the trainer “Mister” and the long hinged boy “Mono”. There are Otilio, Pablo, Santiago and all the others. And what they have in common is that they don’t particularly like Jorge Rafael Videla appointing himself as president for a lifetime, shutting down all opposition elements to make the country appear spotless before the World Cup.

One day Mono disappears. They find him dead. Killed. And before kicking off in the next game, they ask the referee to remember Mono with silence for a minute. The minute turns into two… to ten. Ten minutes of an intense silence.

The junta learns about this silent protest, and soon another player from La Plata disappears. Then another one.

La Plata is based on a true story from Argentina’s so-called “dirty war” in the seventies, when tens of thousands of protesters disappeared to never be found again. While the World Cup was held with Argentine victory and dictator Videla on the honor stand.

It’s a shaky story, portrayed in a soft voice. Which probably makes it even stronger.

A gargantuan, memorable story, a film in the making, ready for global success

Indispensable! SILENCIOS (original title Mar del Plata) the novel by Claudio Fava, retraces a forgotten event of the Argentine dictatorship, a must read! (...) a strong and moving book that discusses dictatorships, and the silence of the people

A shocking story told with a low voice- something probably making it even stronger (...) A touching tale of courage, will, and great sacrifice. From a pretty close past we almost forgot.

Well-written and strong story which will stay with me for a long time. Fava makes me despair and grieve for things that happened on the other side of the globe forty years ago. The injustice in it, the helplessness they must have felt, all those who lost their loved ones. What brave men standing up for themselves, for the community and for their country! Warmly recommended!

A strong and engaging novel based on actual events that made a deep impression. Recommended!

A small book but a big story you will never forget

An epic story of courage and tragedy

Dozens of sports books land on my desk every year. Few, though, have ever packed the gut punch of The Silenced . . . Extraordinary