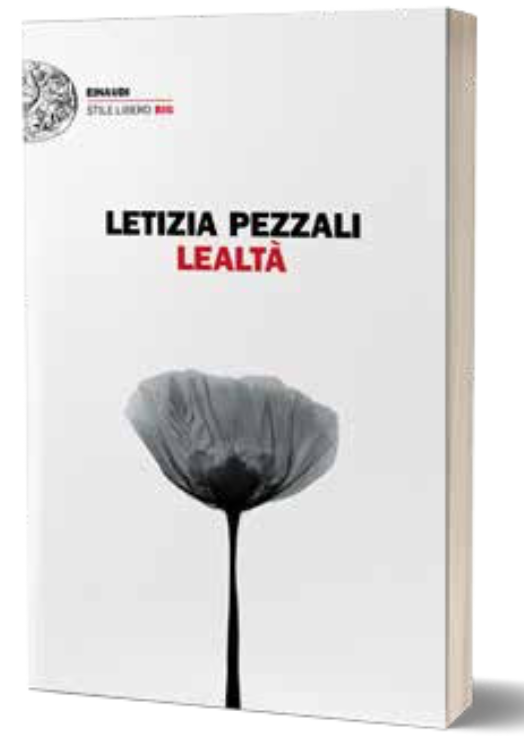 A woman, a man, a bond which – despite everything – cannot be broken. A powerful novel about the nature of desire and the potentially irreconcilable contrast between the need for normality and the difficulty of human relations which have become increasingly dematerialized. The sensual and authentic story of an obsession. And in the background, the world of high finance, recounted with the clear-eyed precision of an insider.

Giulia, thirty-two years old, works at an important investment bank in London. She lives in an unusual context for someone her age: she has lots of money, very little free time, and – except for sex – her relations are limited to cell phones and social networks. The world in which she moves is the one which caused the international financial crisis but emerged from it unscathed. The rest of humanity, excluded from the skyscrapers of Canary Wharf, the major financial center on the banks of the Thames River, looks at this world with suspicion. Suddenly, the possible consequences of Brexit have over- whelmed this world with the power of a tsunami, plunging it into an internal cataclysm which is almost spiritual in nature.

On the very day that the results of the referendum are made public, anxiety over the future, which is for the most part unmotivated, runs rampant among her colleagues. After a routine meeting with her boss, the memory of Michele resurfaces in her. A married man twenty years her senior, he had been a sentimental and erotic obsession of Giulia’s during her university years. At the time, Michele had had her same job in that same investment bank but a short while later he had resigned and returned to Milan. A business trip to Milan forces the young woman to relive that experience, as she investigates the universal, emotional dimension of pain and love and tries to find closure to an unresolved story, a potentially impossible undertaking.

LETIZIA PEZZALI was born in Pavia in 1979 and worked for years in London. She now lives in Luxemburg with her husband and daughter. L’età lirica (Baldini & Castoldi 2012), her first novel, was a finalist for the Calvino Prize.

For nordic markets only
Literary fiction