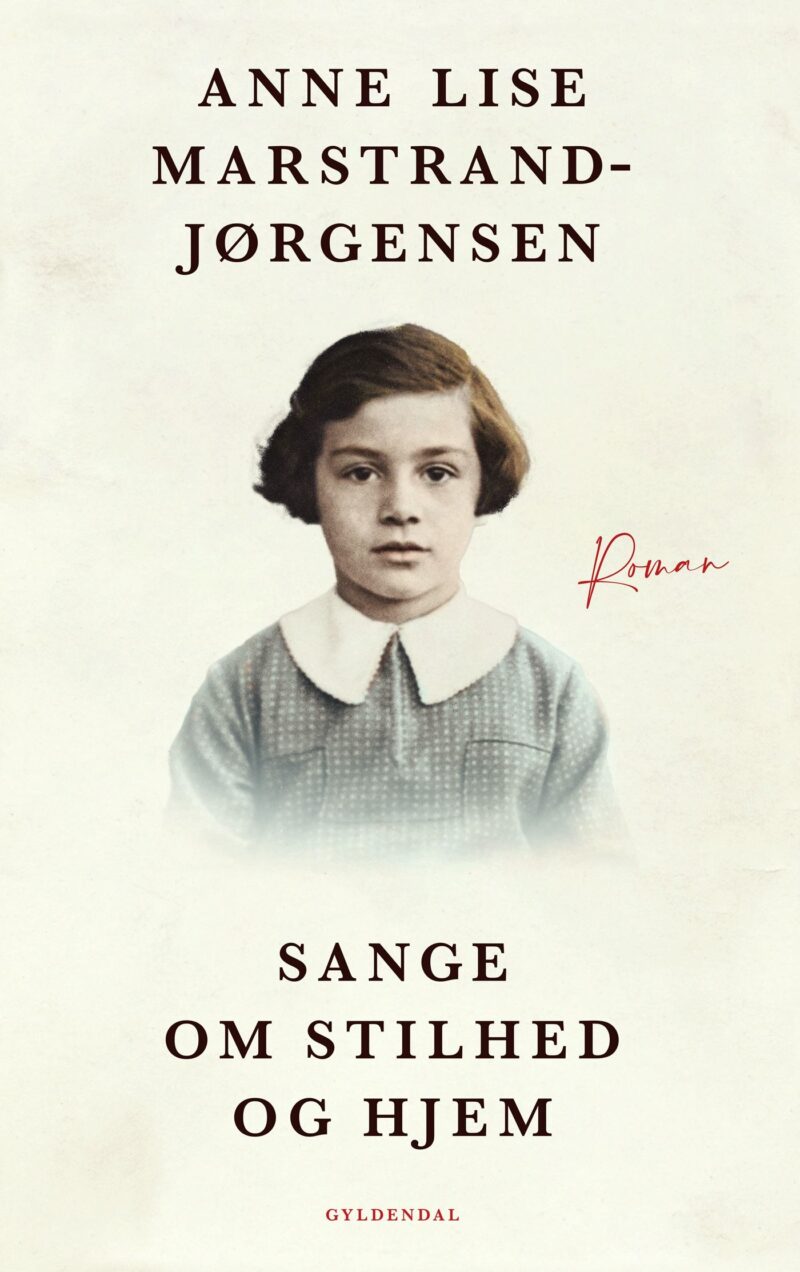 Songs of Silence and Home

A few months before the end of the Second World War, a child is forced to flee alone. A group of people, mainly women and children, wander through a snow-covered East Prussia in the hope of finding safety. Together with The Lady,, a couple of small children and Renate, who claims to be an adult but looks like a girl, the child boards a ship. They think they are going to Kiel, but end up in Copenhagen. There, they experience first-hand how Denmark takes care of German refugees, in a time filled with executioners and victims, anger and sorrow, friends and enemies. The child dreams of only one thing; to be reunited with his family.

In a refugee camp in Copenhagen, a young man with Jewish roots volunteers to form a choir for the interned refugees. He himself hardly understands why he decides to do it.

Denmark reluctantly received almost 250,000 German refugees at the beginning of 1945. After liberation, they were gathered in camps and separated from the rest of society. Several years were to pass before the last of them could be sent home.

But what do you do when those who were once your enemies become your responsibility? How do you deal with your longing to return home when home no longer exists? And how far does humanity extend in a world of war and fear?

Songs about Silence and Home is a grim and hopeful story about holding other people’s lives in your hands.

Anne Lise Marstrand-Jørgensen has written a masterful novel about German refugees after the Second World War. So human, so cruel, so dark and so beautiful...in the current debate, Anne Lise Marstrand-Jørgensen is one of our most courageous and loud voices. But in the arena of the novel there is silence. The threads leading up to the present and thus one's own inner refugee, traitor or mourner must be woven together by the reader. Because therein lies the hope. That's how it is with great art. It is silent when it speaks.

Songs about Silence and Home’ is a more accessible novel than Marstrand-Jørgensen's previous ones, although here too there are more layers to the text than are immediately visible. If you dig into them a little, you get a literary rear-view mirror with a magnifying effect, which can enable the reader to see their own capacity, or lack thereof, in a time of international conflict and strangers in Danish asylum centers. You can also just read this excellent novel for its well-told story of German refugees in Denmark after the Second World War. Marstrand-Jørgensen is both undogmatic and nuanced, and the book is first and foremost a story about fear and contempt, care and magnanimity and a forgotten chapter in Danish history.

Songs of Silence and Home