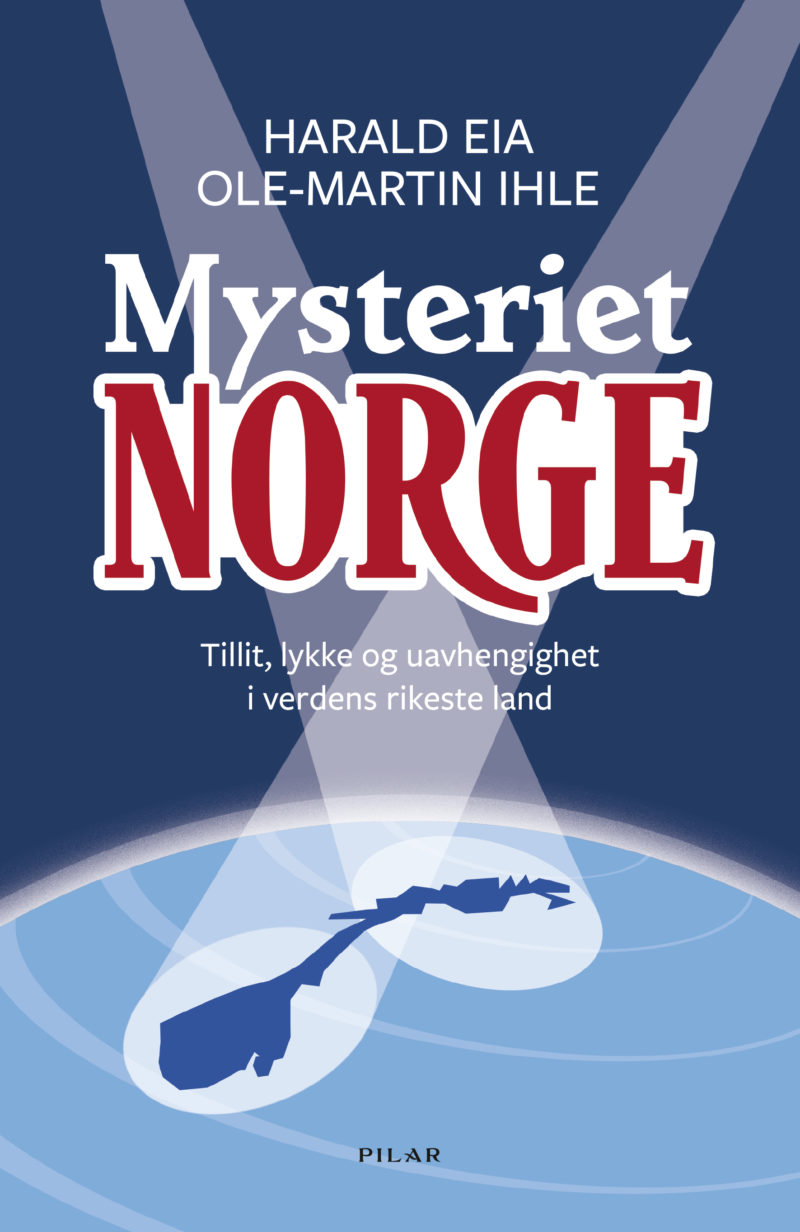 The Nordic Model is a popular science book about the unprecedented, and often overlooked, success of Norway and the other Nordic countries. It explains how they became some of the richest nations in the world, why the people living there are the happiest on earth, and even more importantly, what other countries can learn from their example. The authors delve into statistics, surveys and recent studies for answers, making the latest insights and theories from social science accessible to the reader. In the process they also touch upon deeper topics: how political institutions shape values and culture, how historical forces shape institutions, and how difficult it is to build the perfect society.

Eia and Ihle are eager communicators who write well. They sprinkle out festive anecdotes and tall tales which they take apart. Their confrontation with anecdotal evidence is basically the book's foremost quality. At that point, they engage in their own form of skeptical journalism, a kind of benevolent correction of non-committal views on what is typically Norwegian and Norwegian values

Interesting read (...) The drive is good, and it is easy to both read and understand for a general audience

Norway's success is explained with water, not oil, in a pedagogically good book full of interesting sociological observations